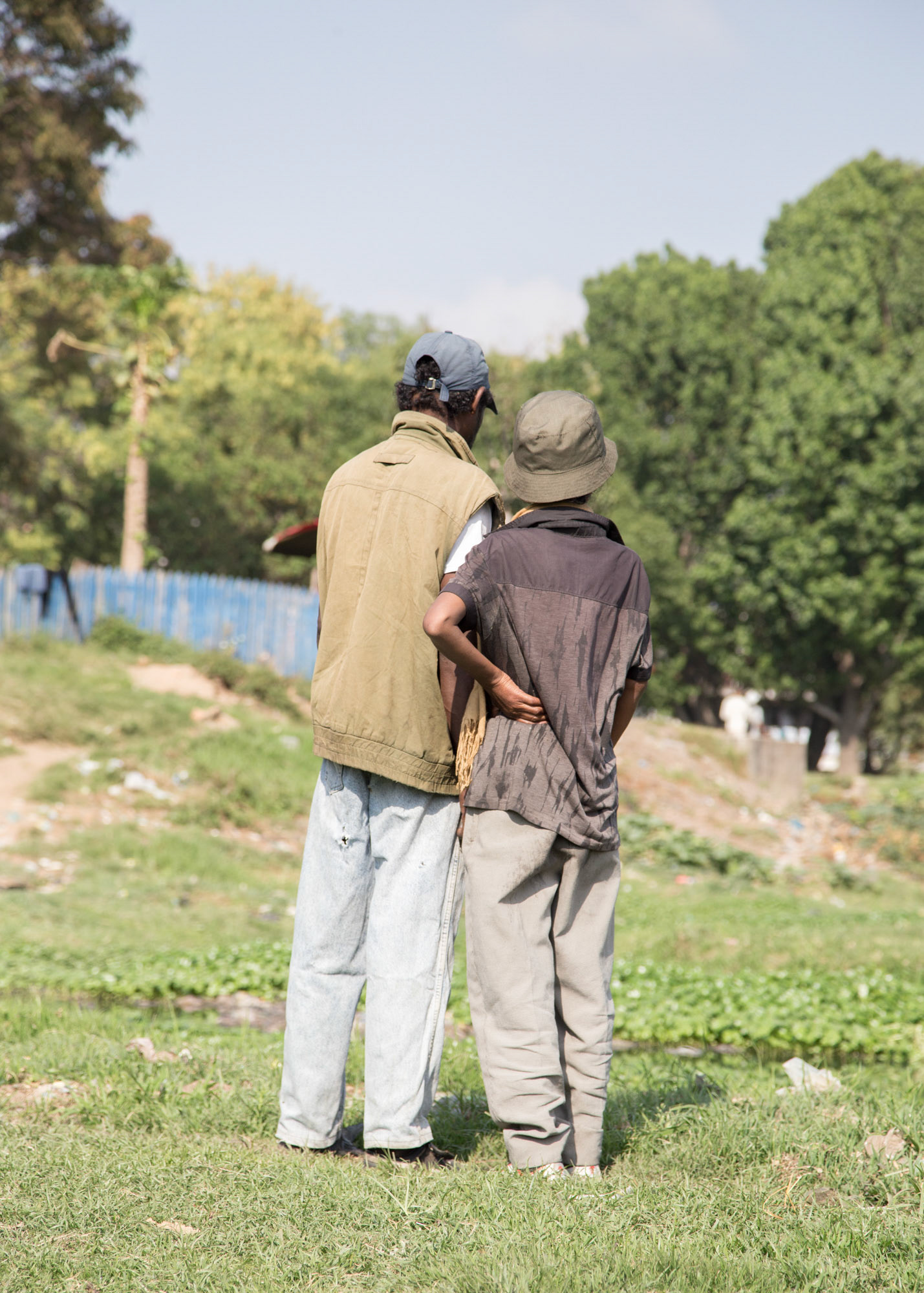 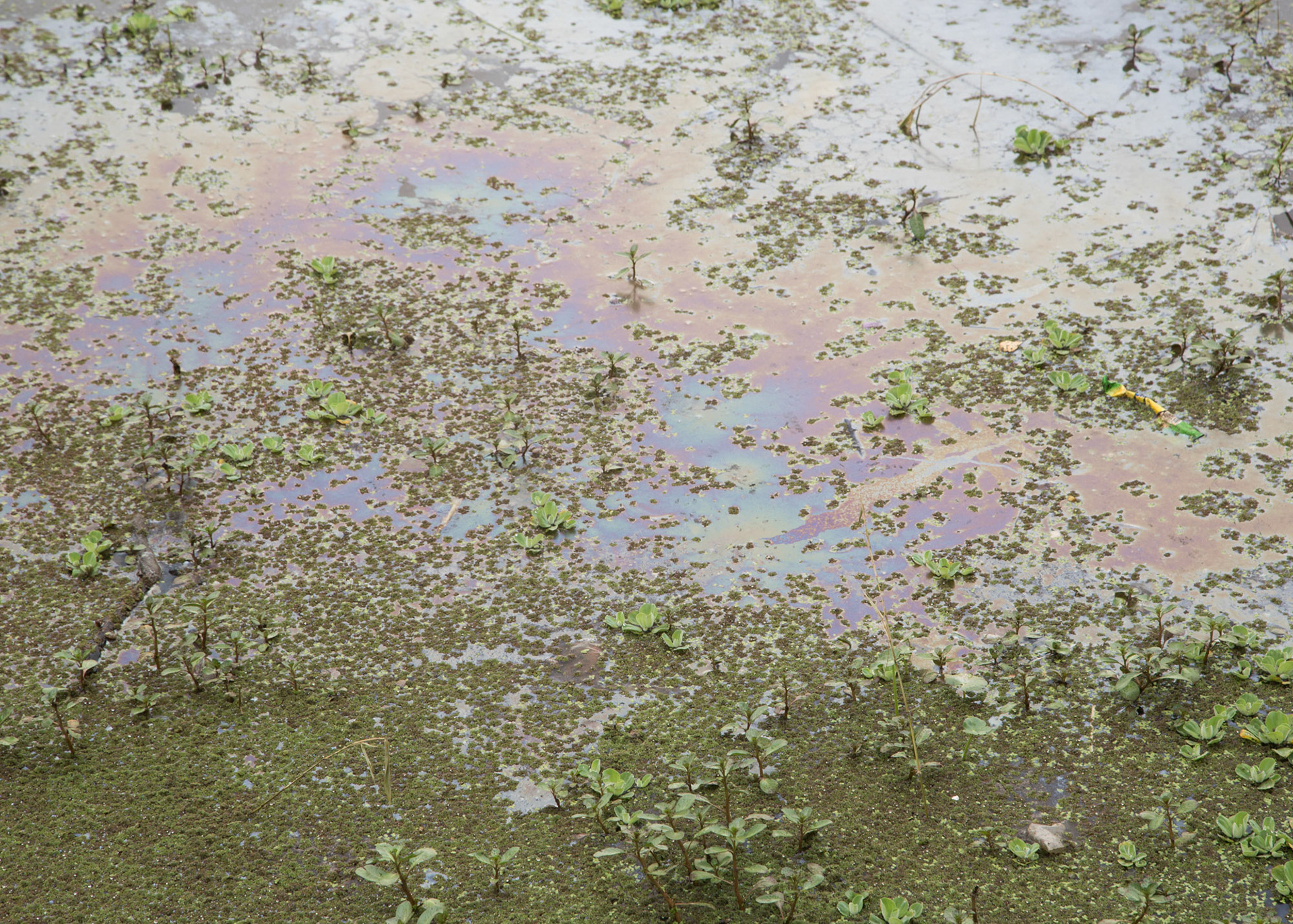 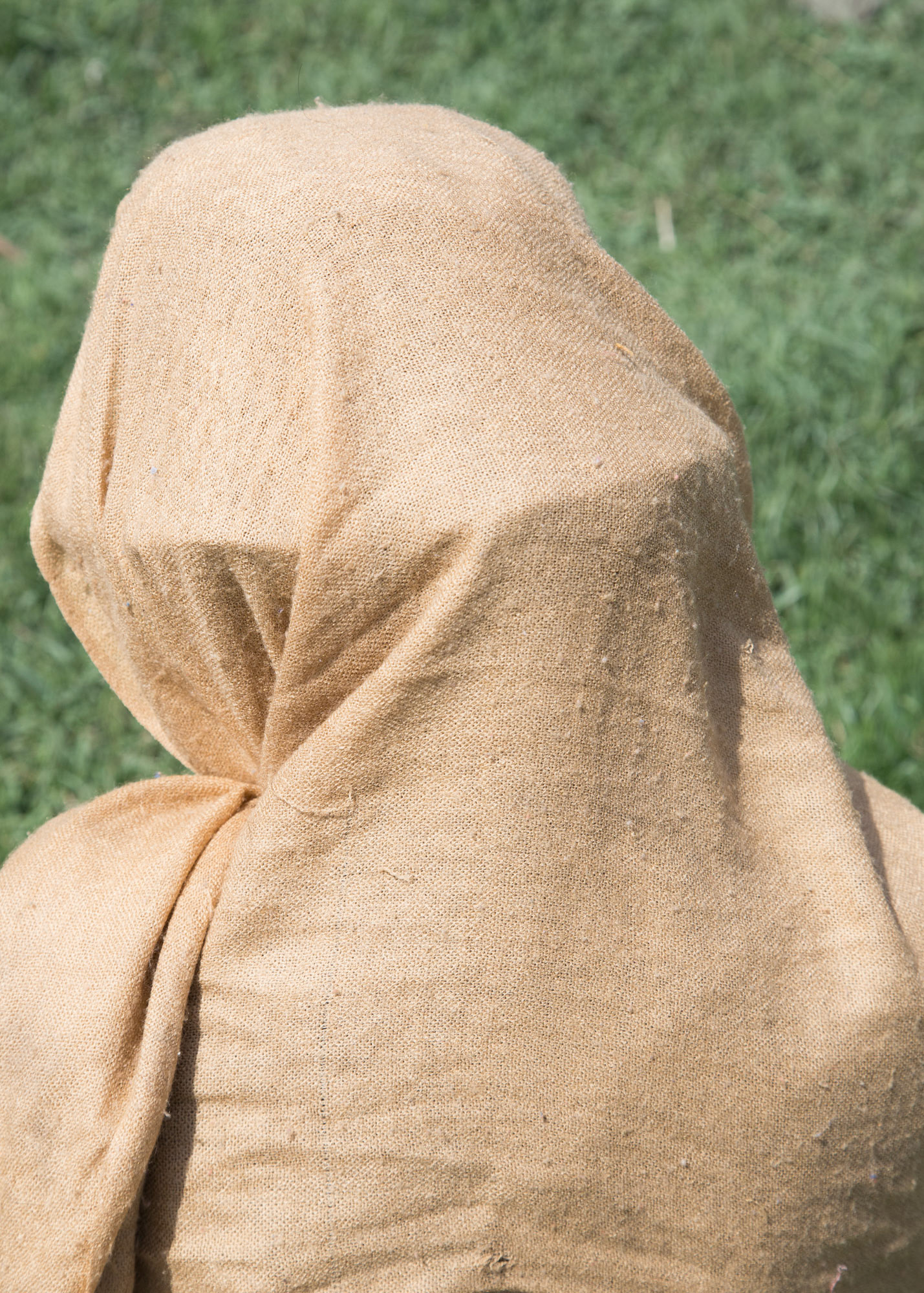 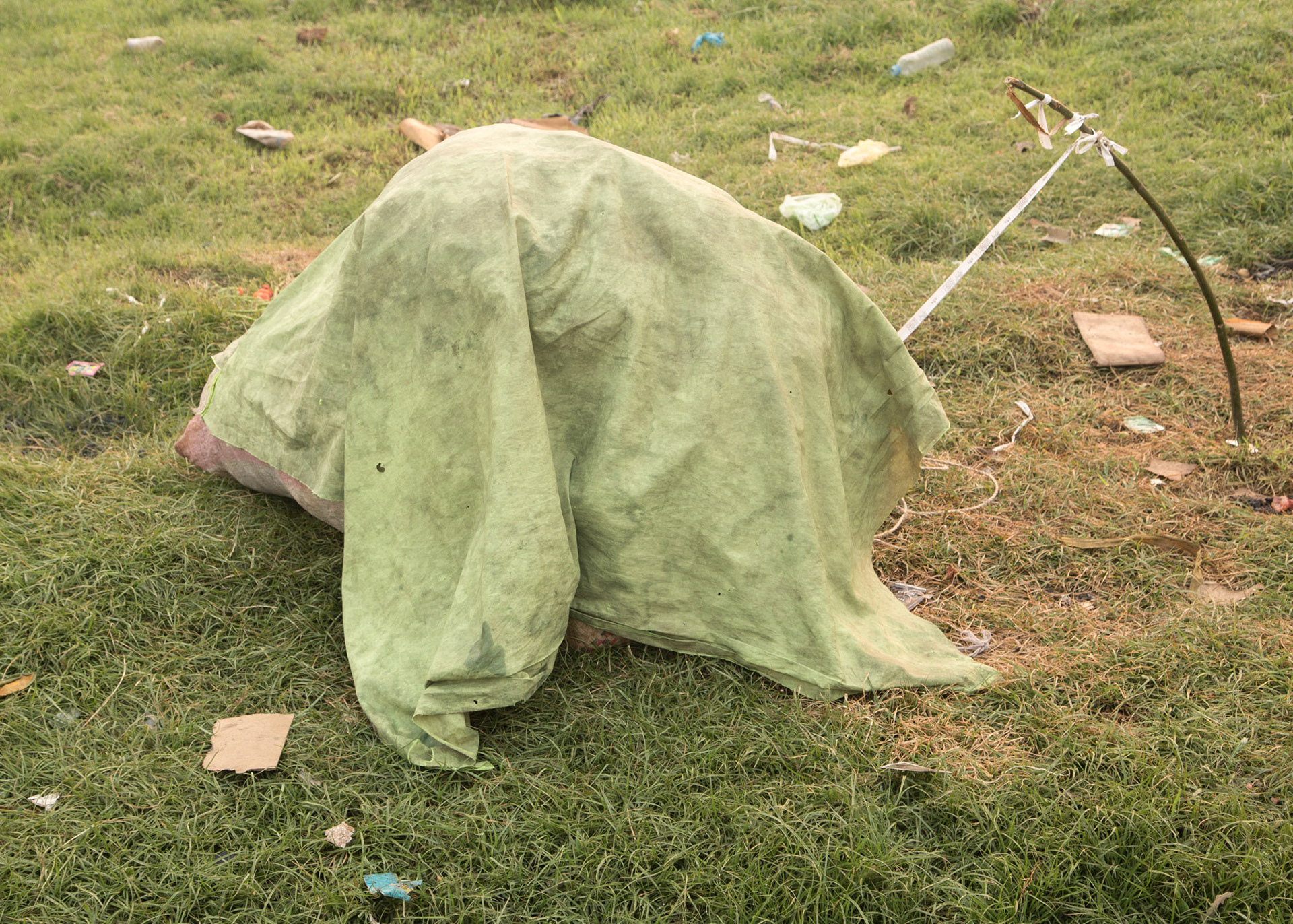 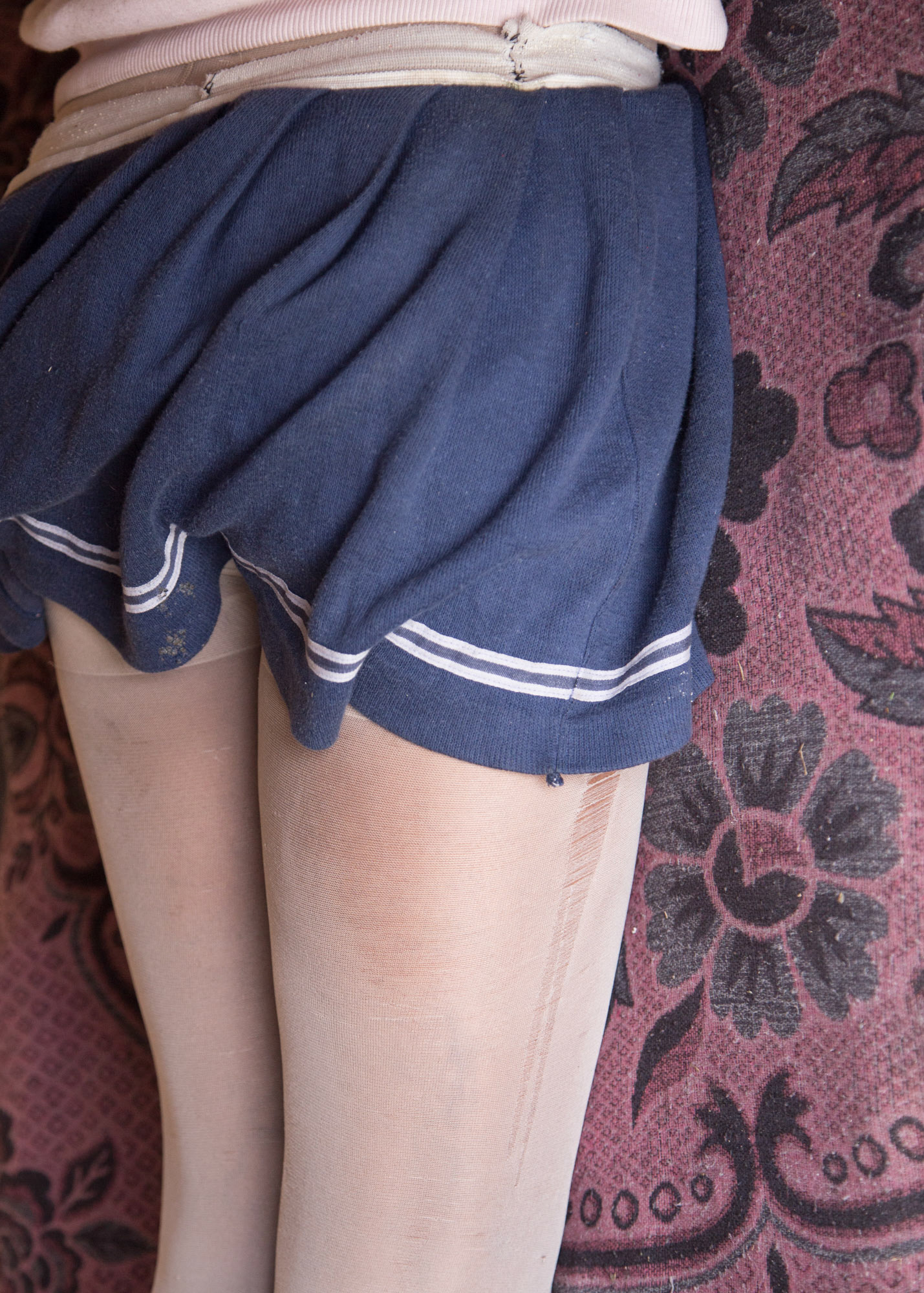 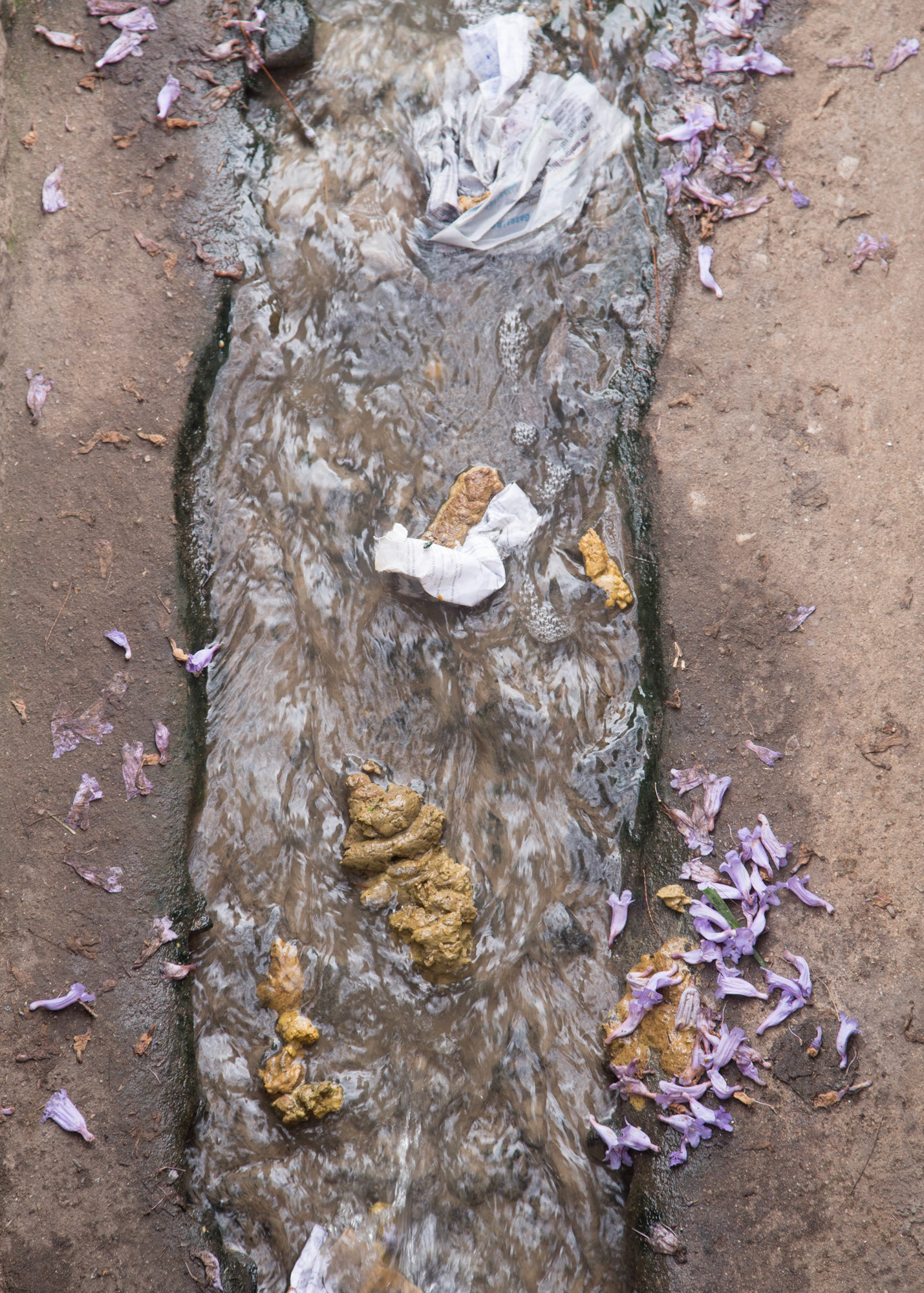 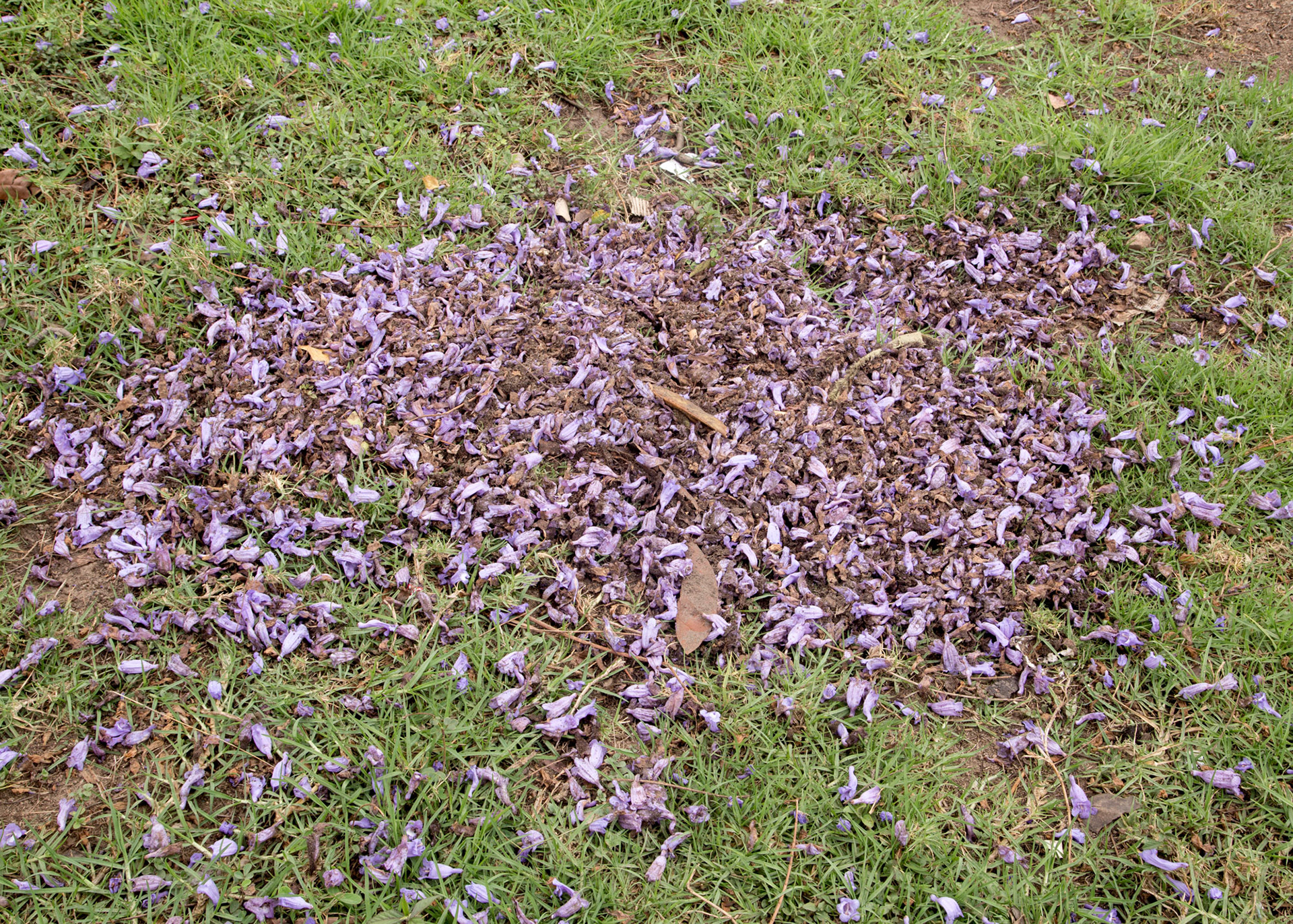 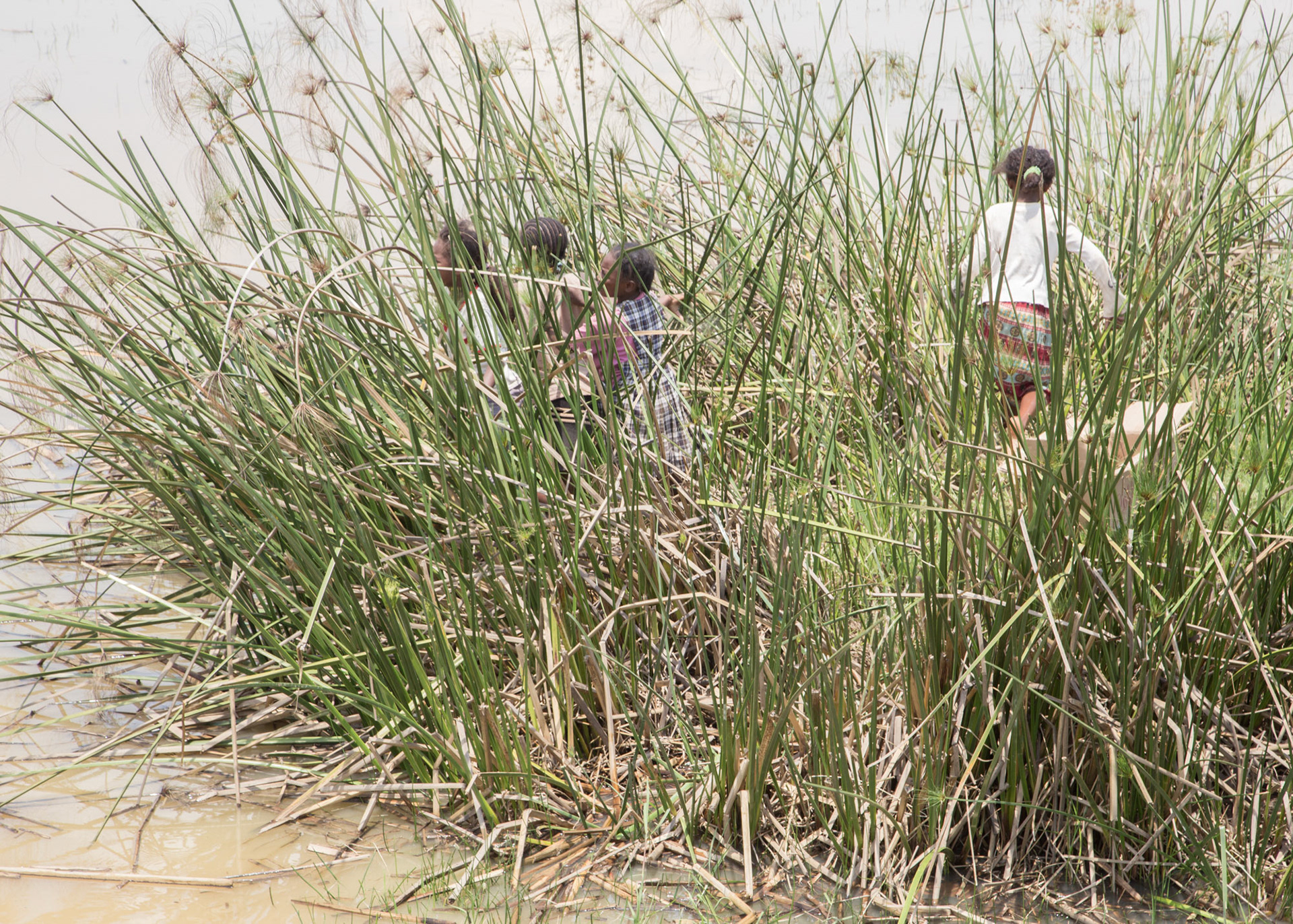 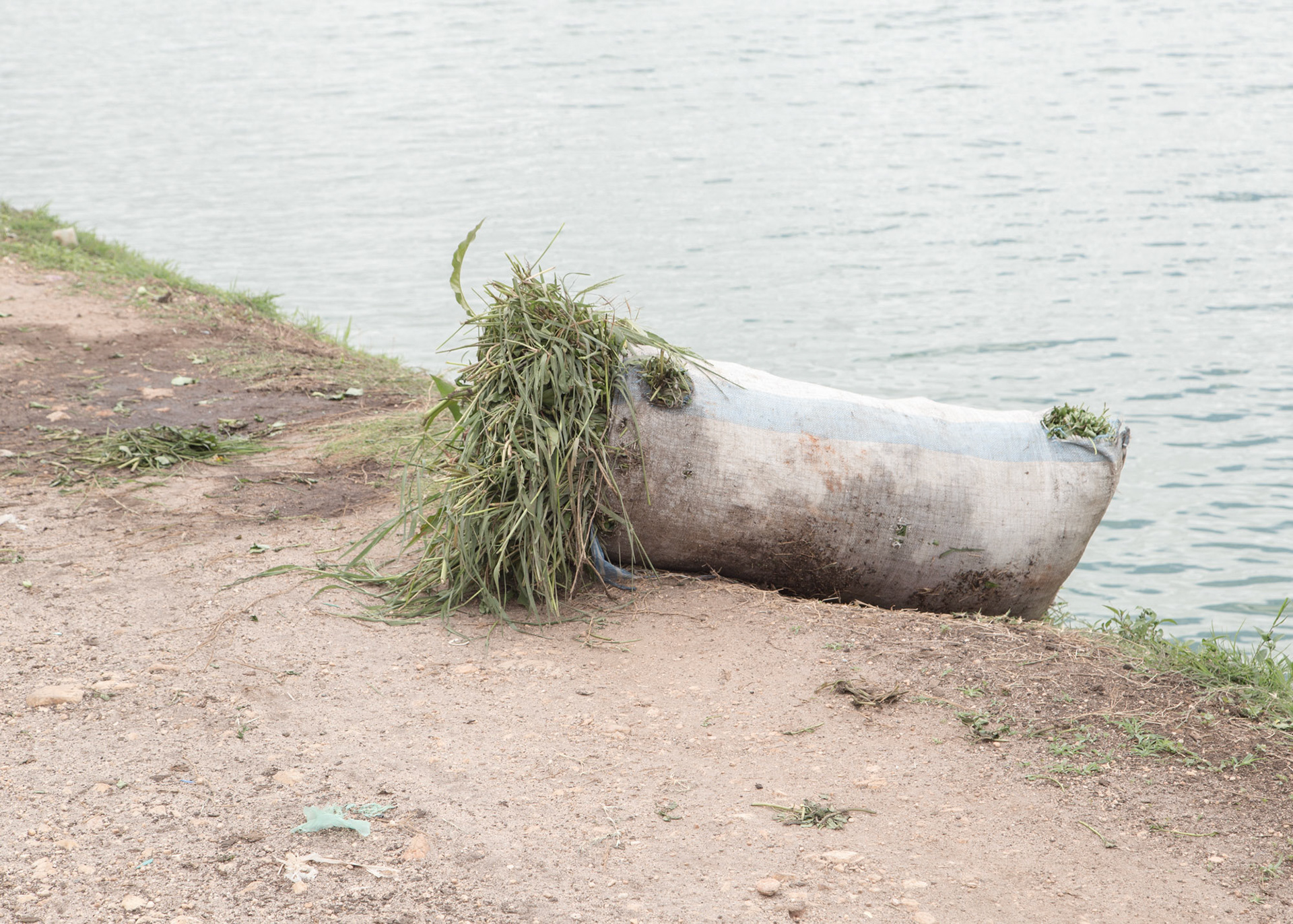 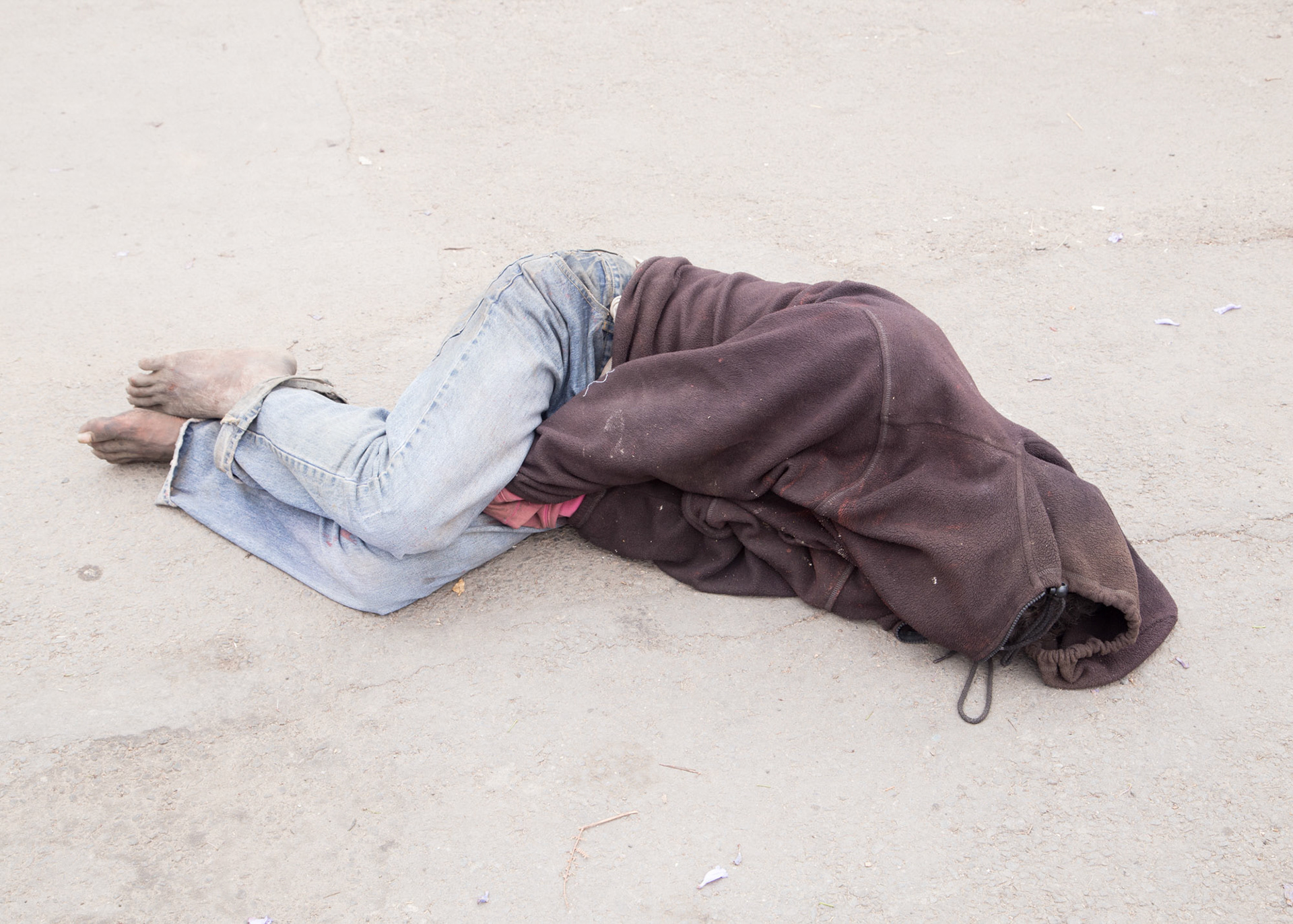 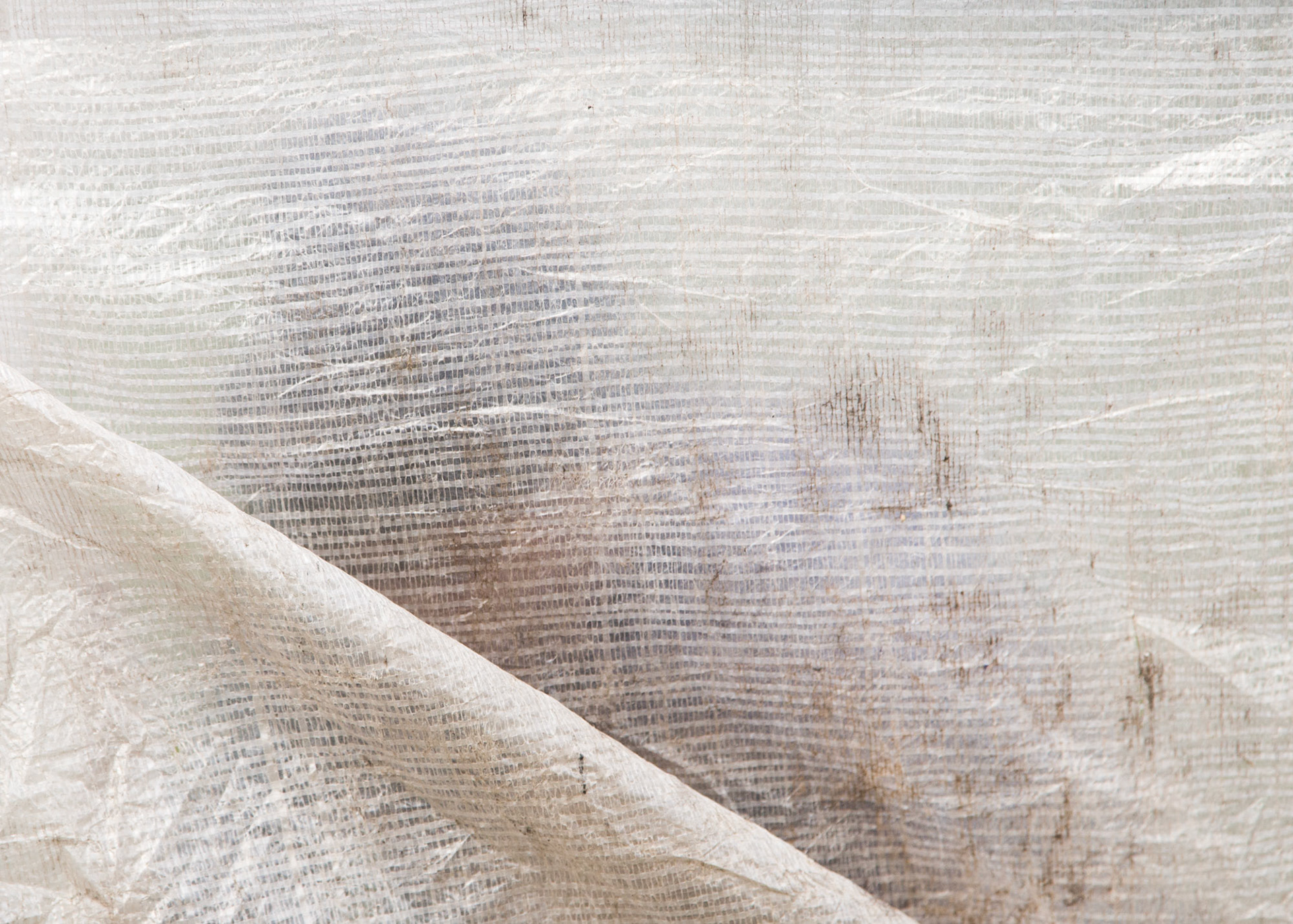 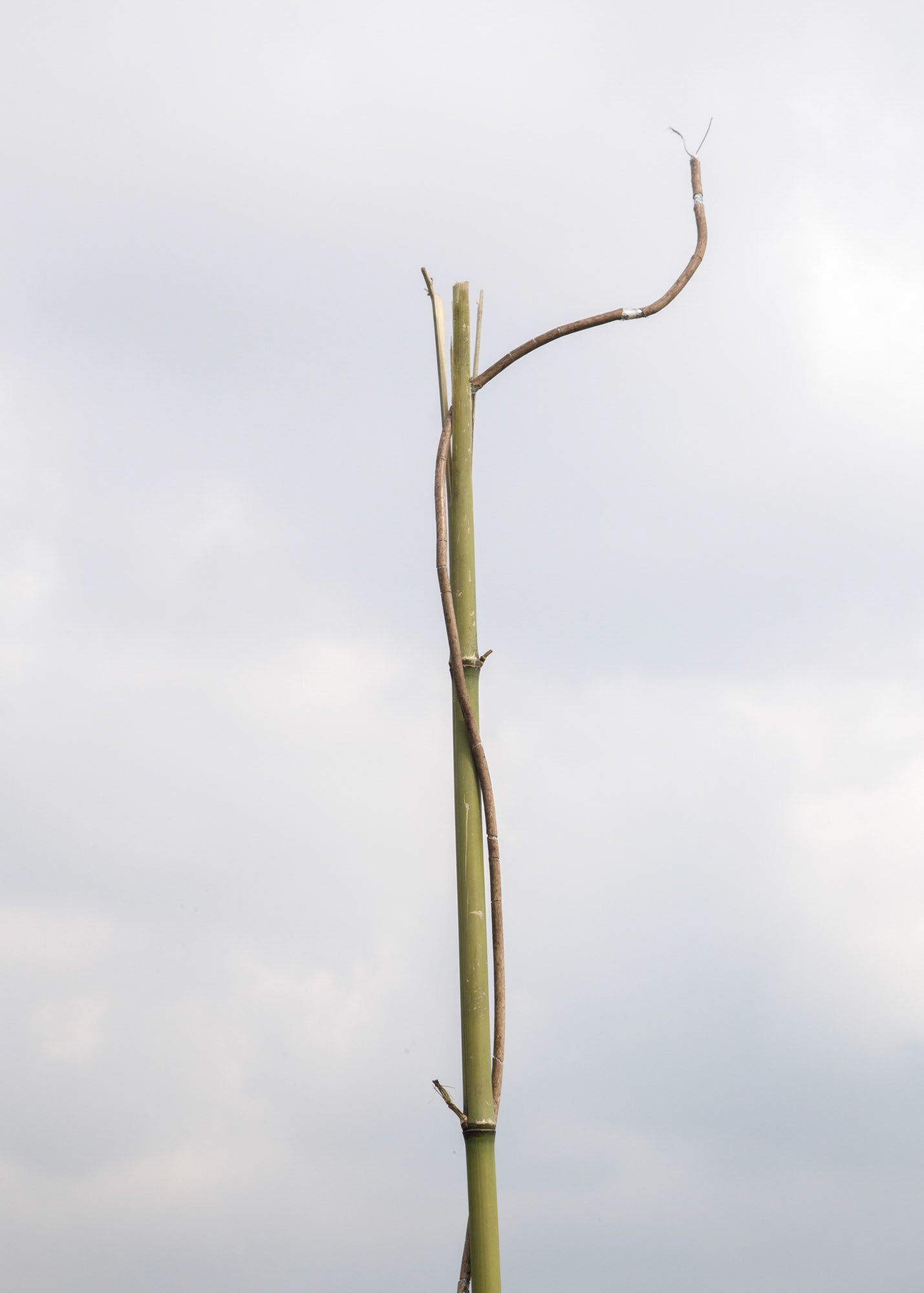 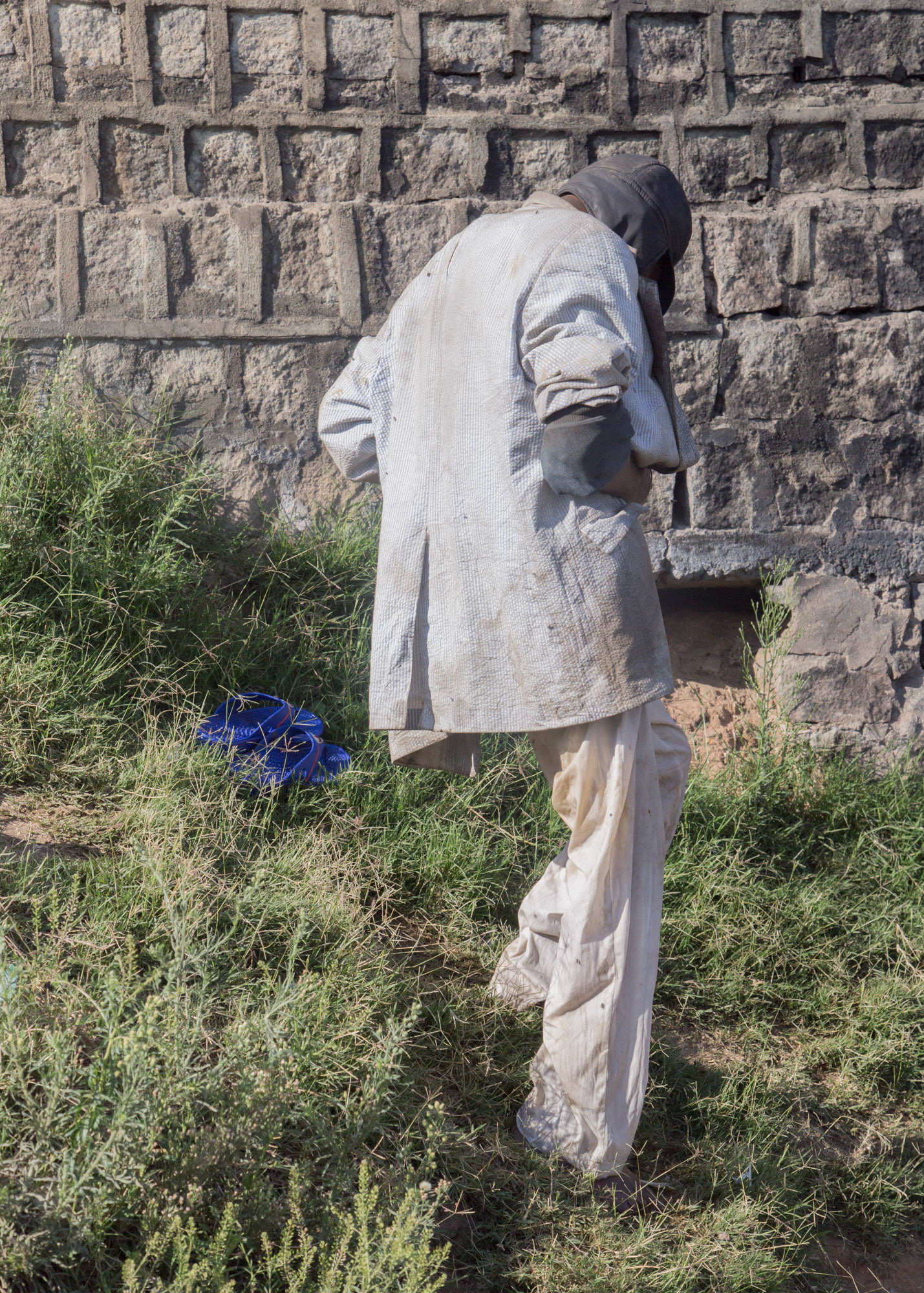 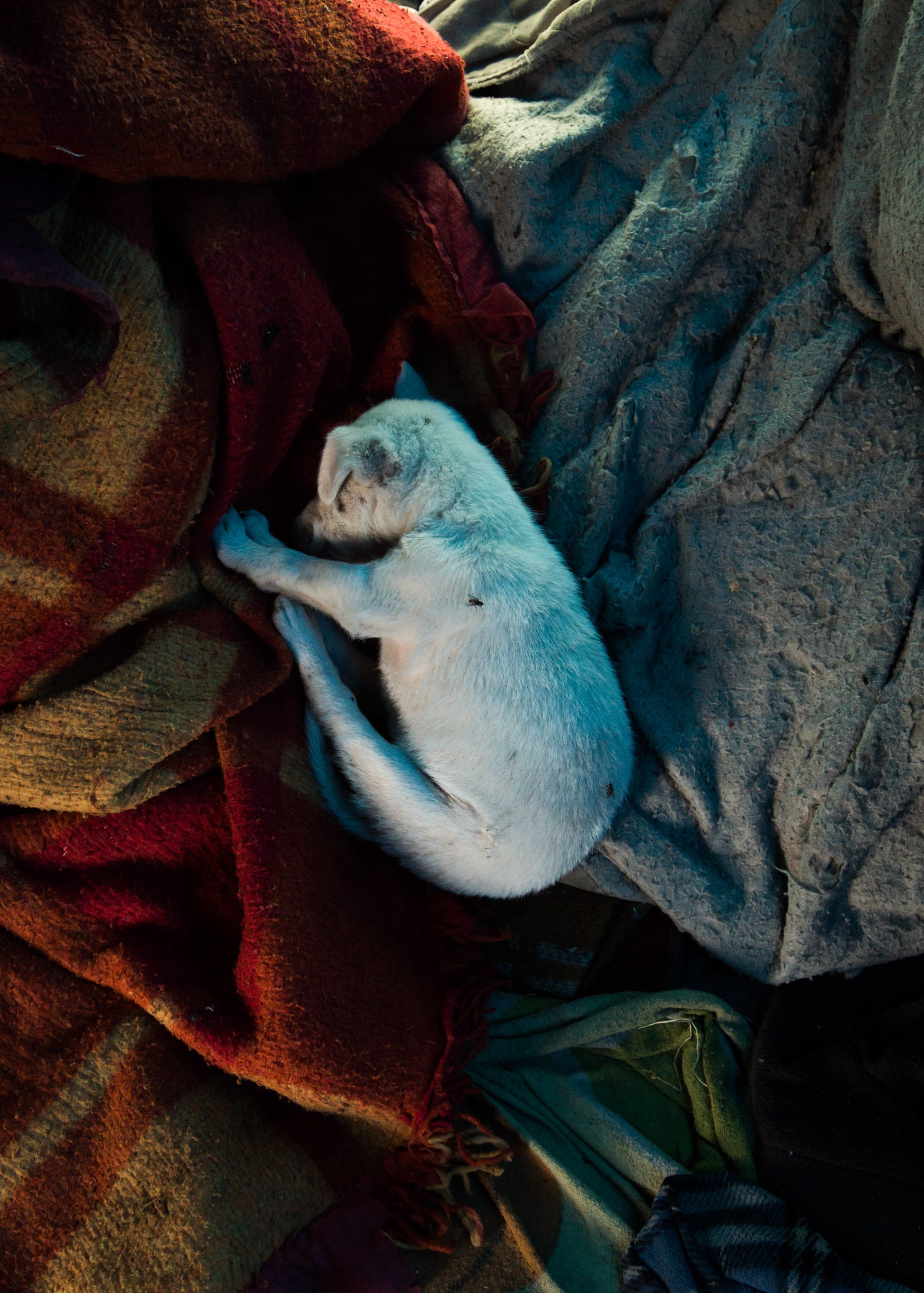 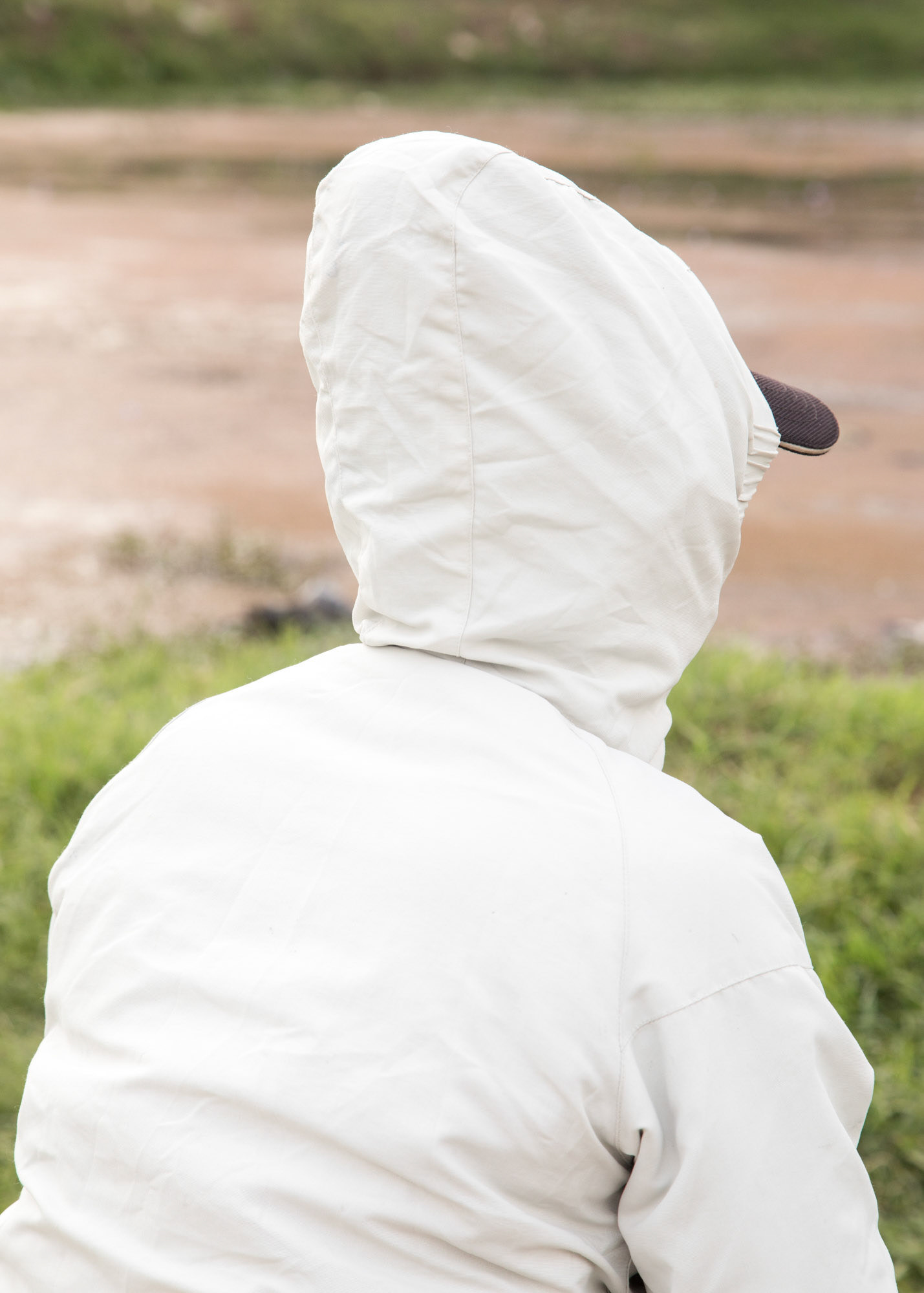 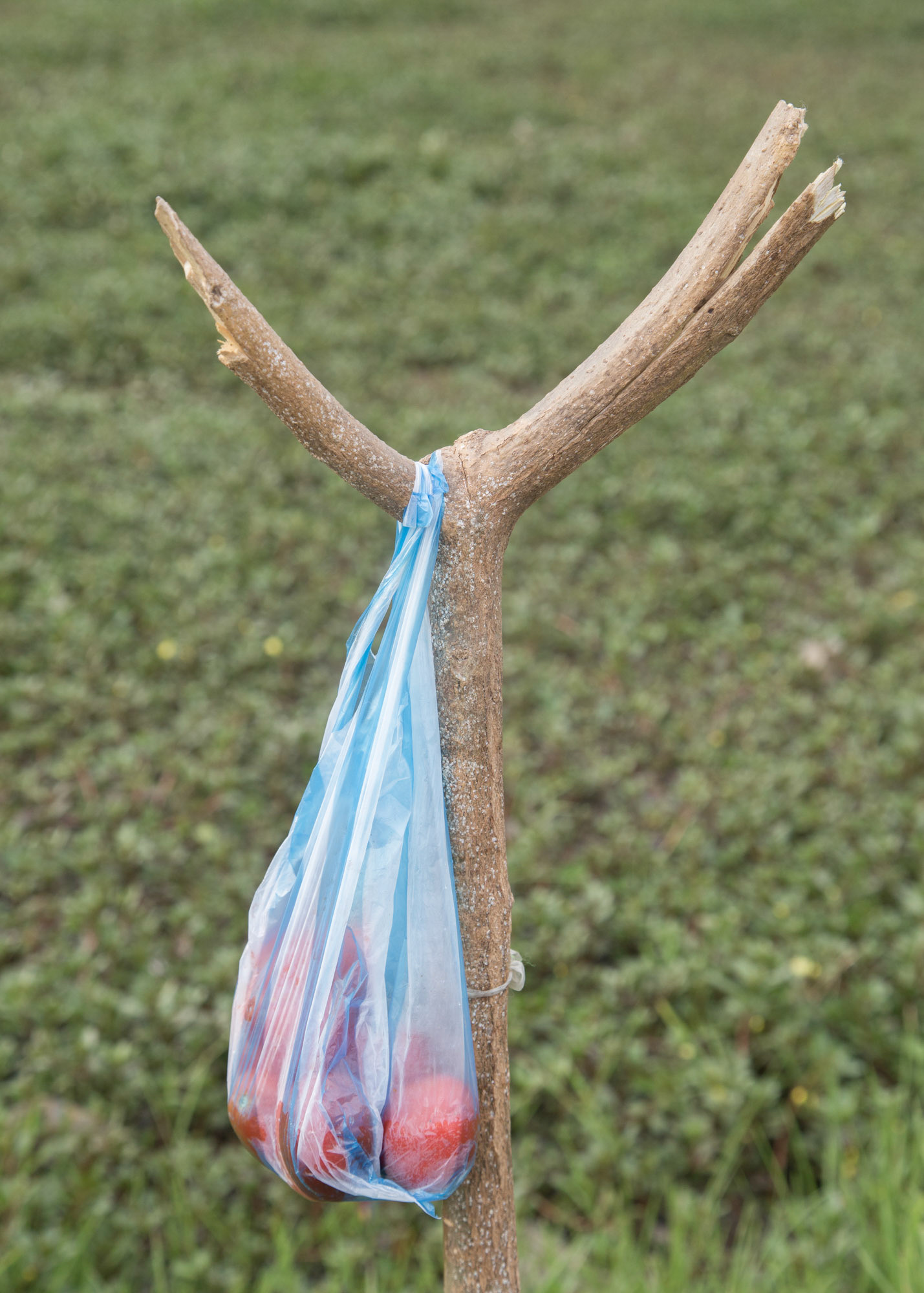 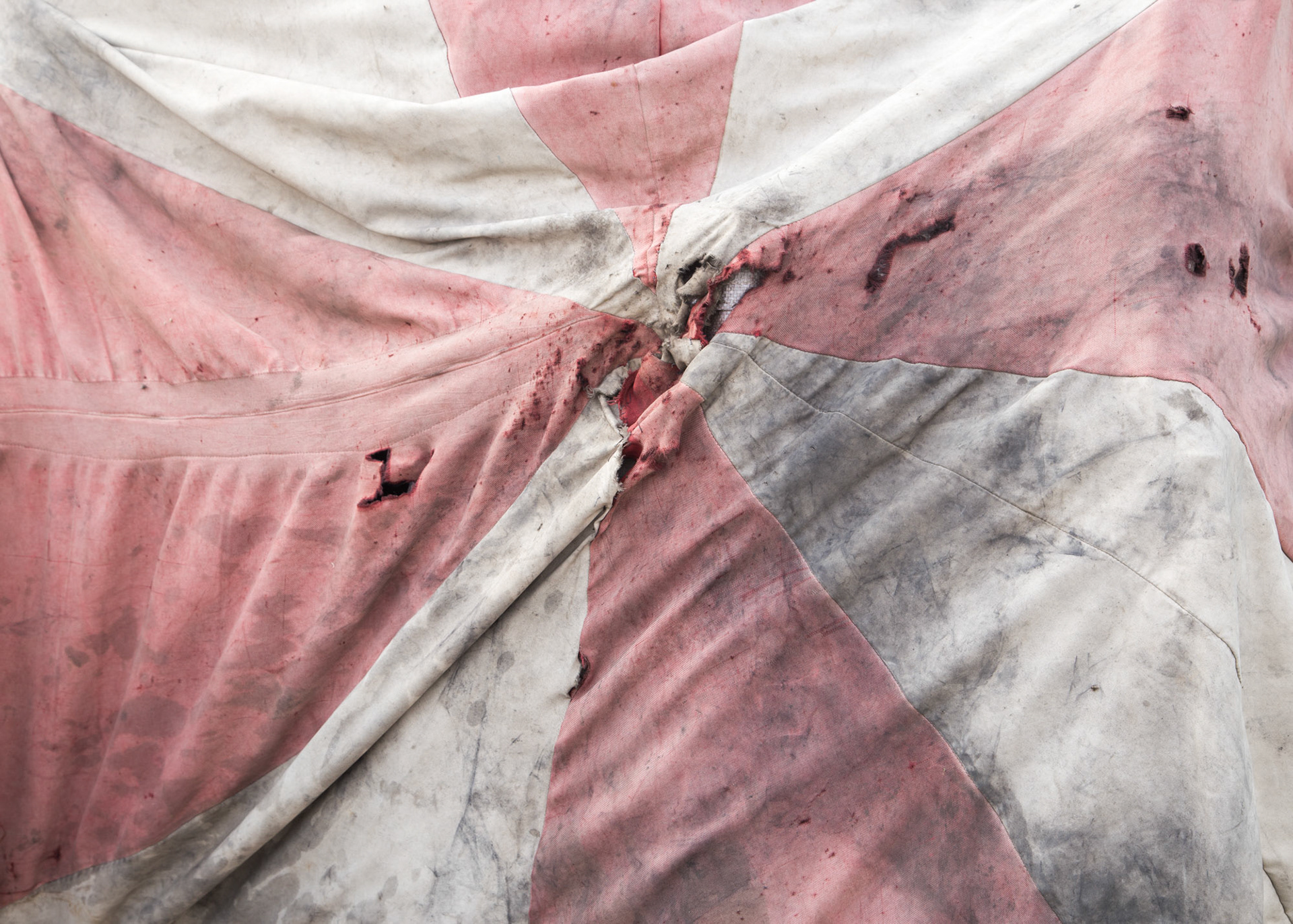 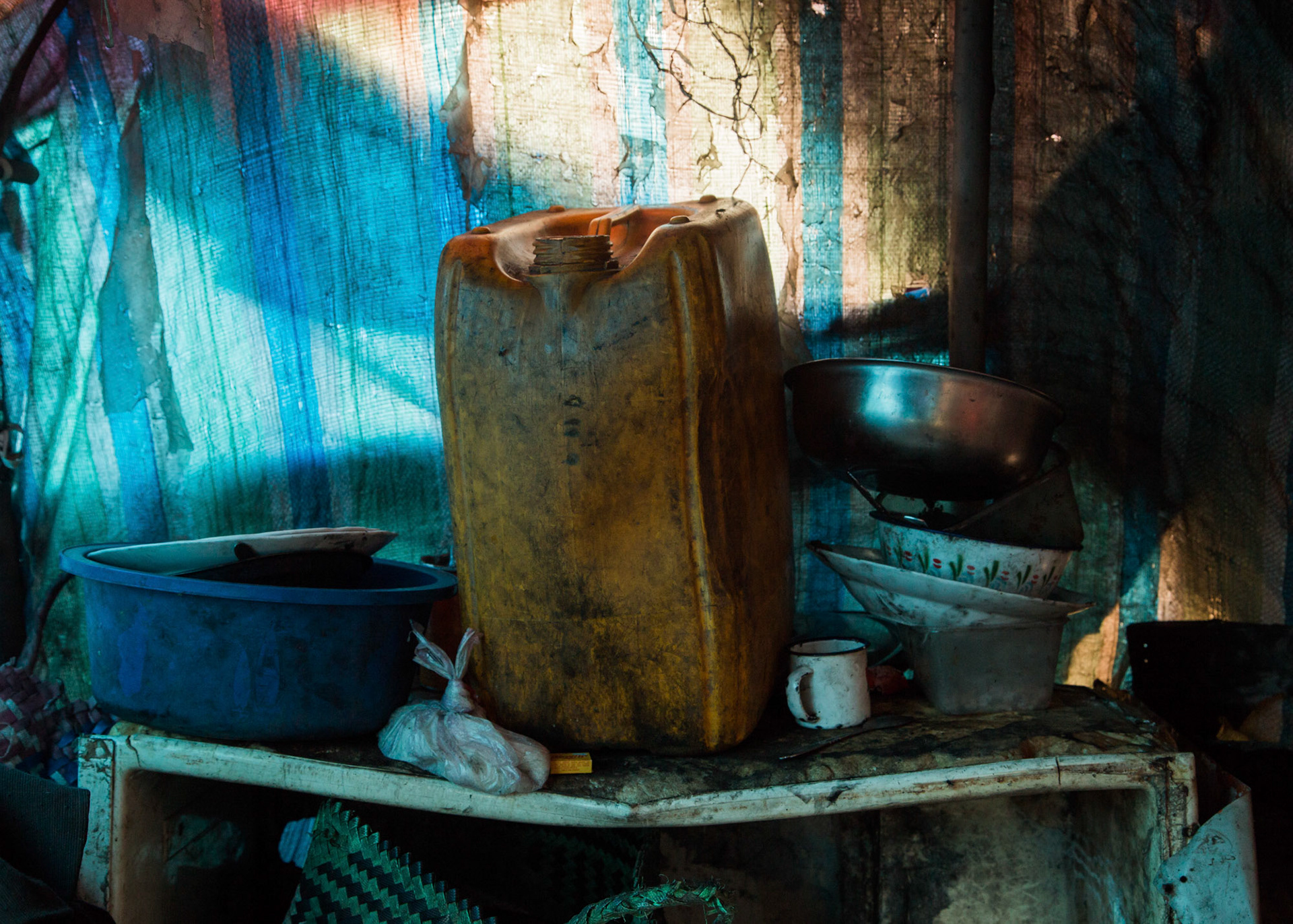 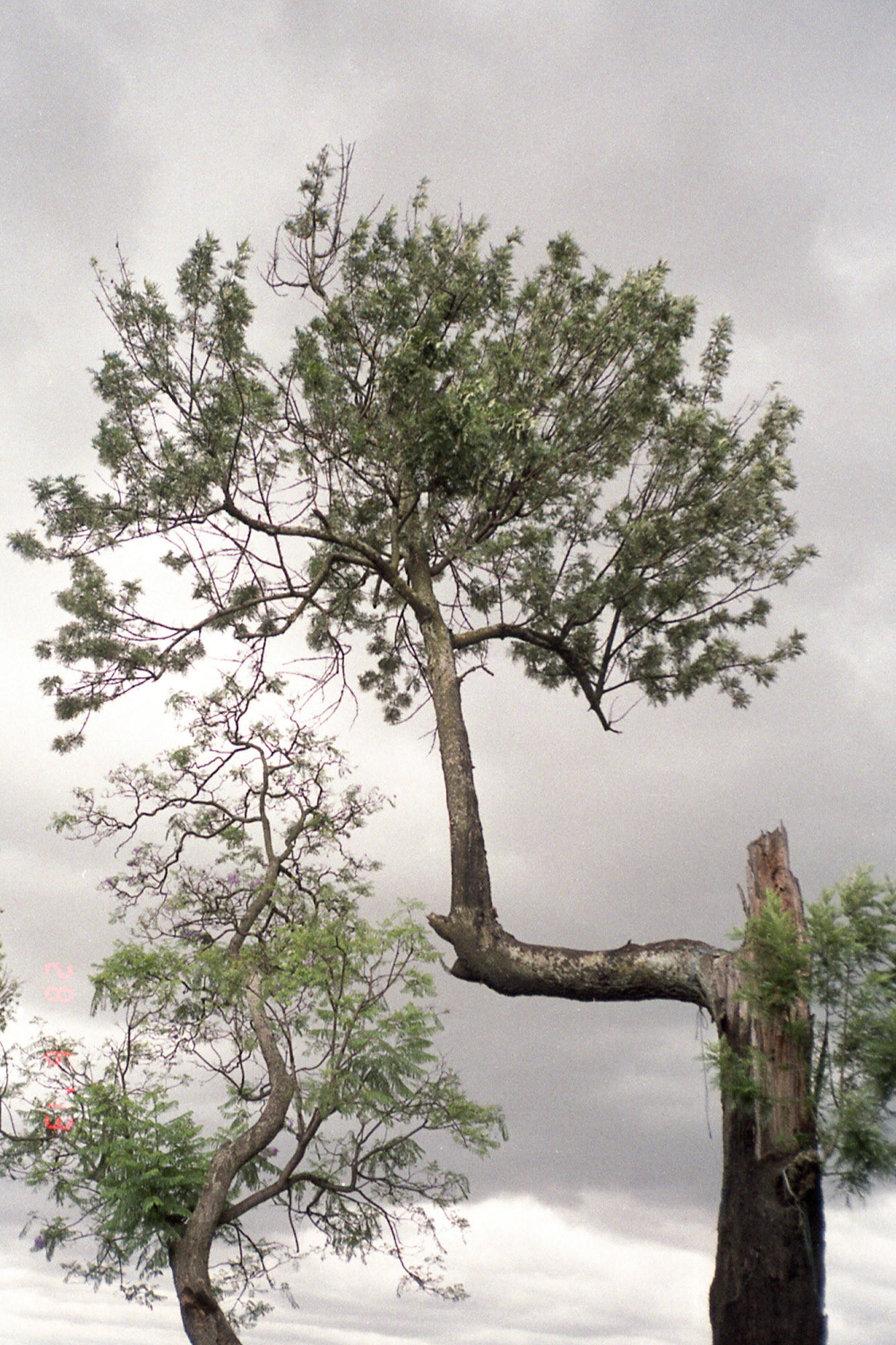 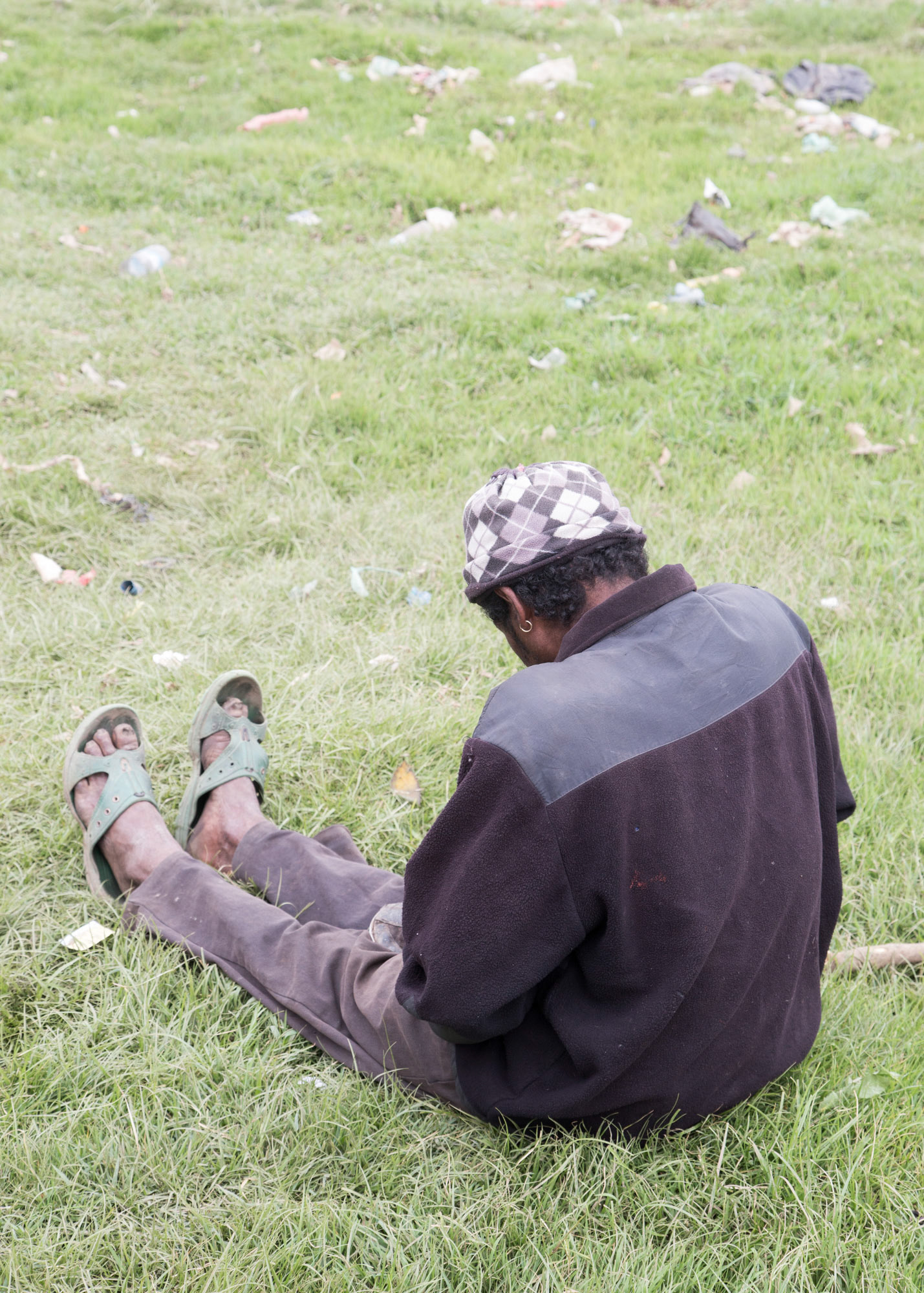 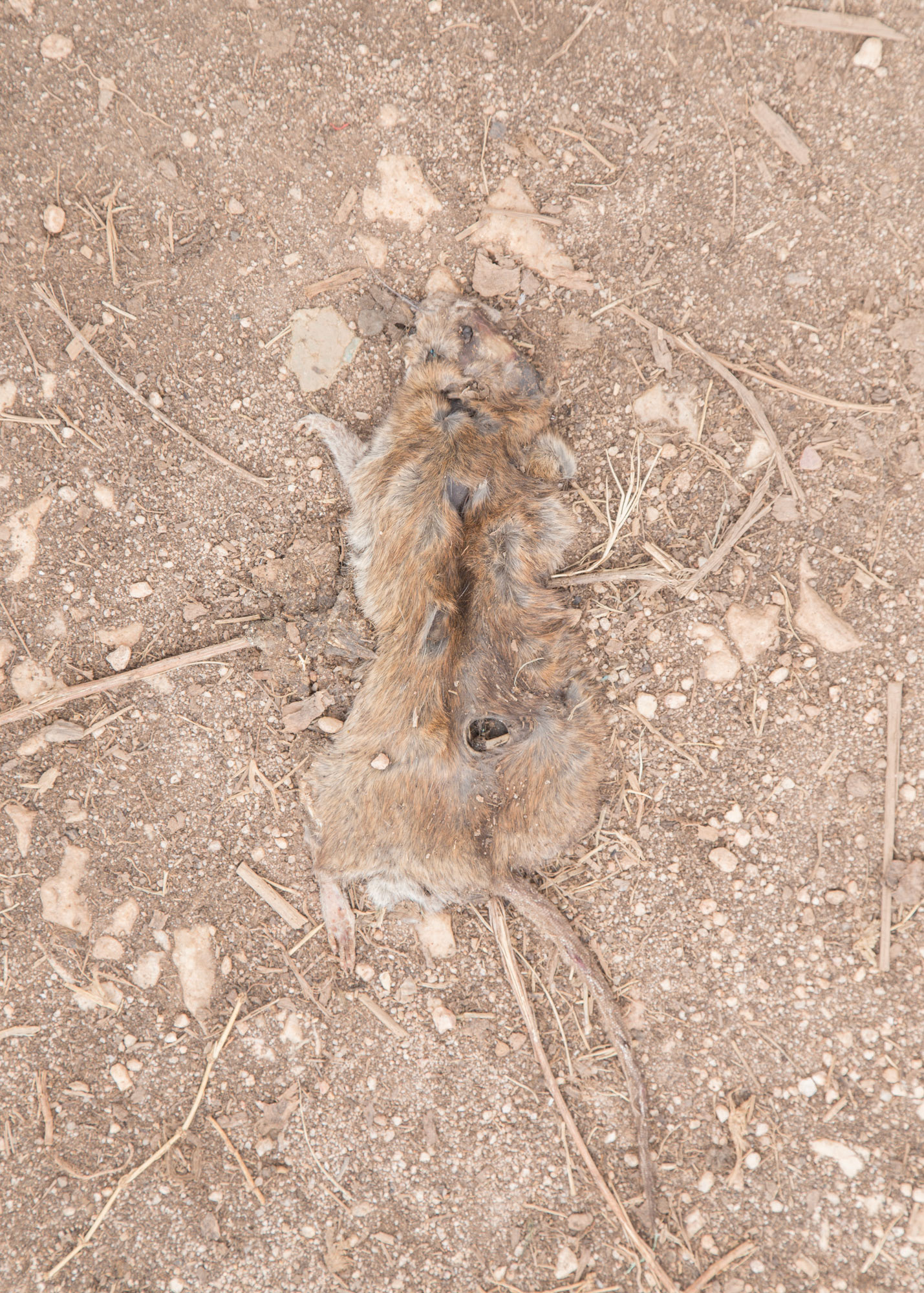 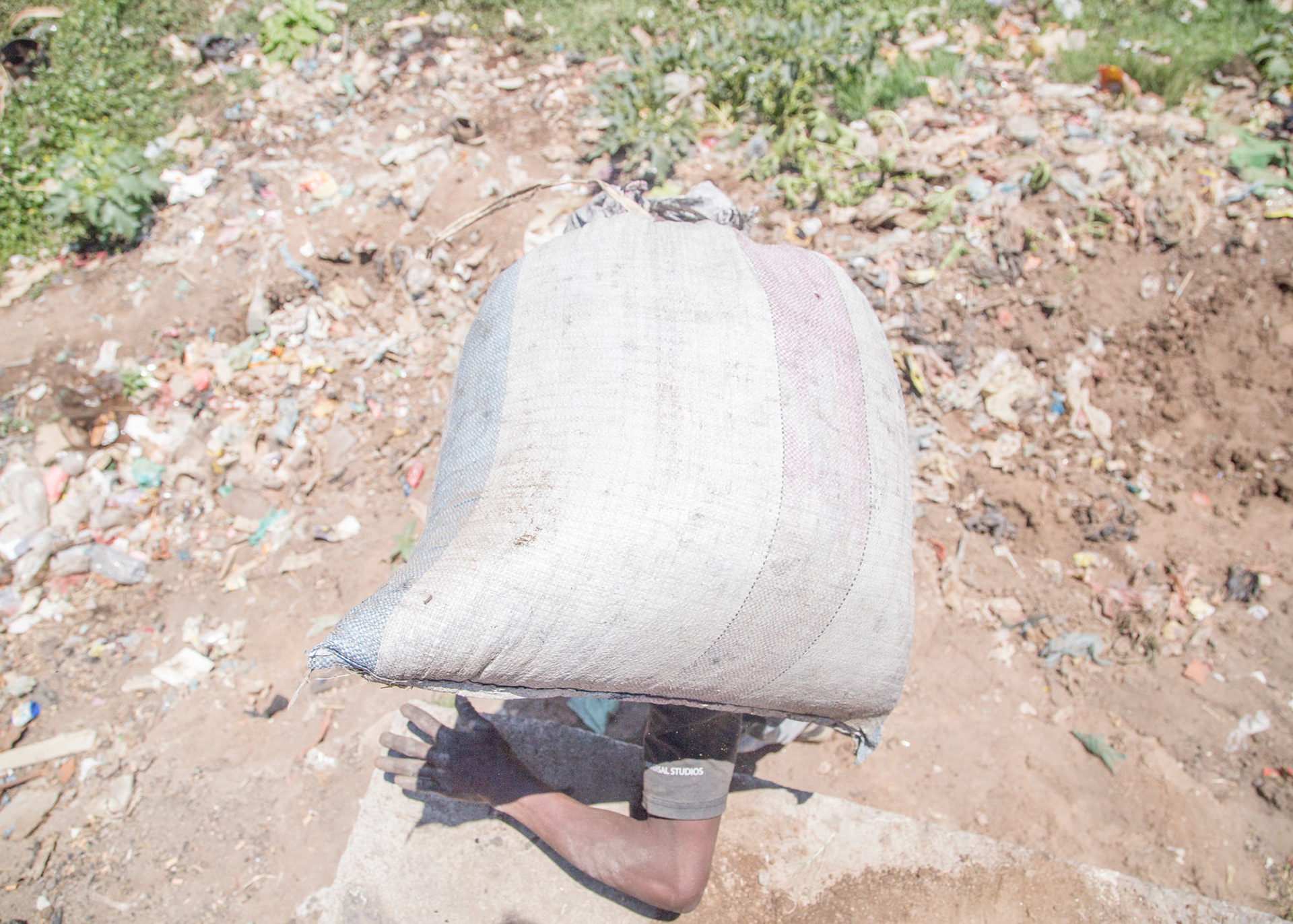 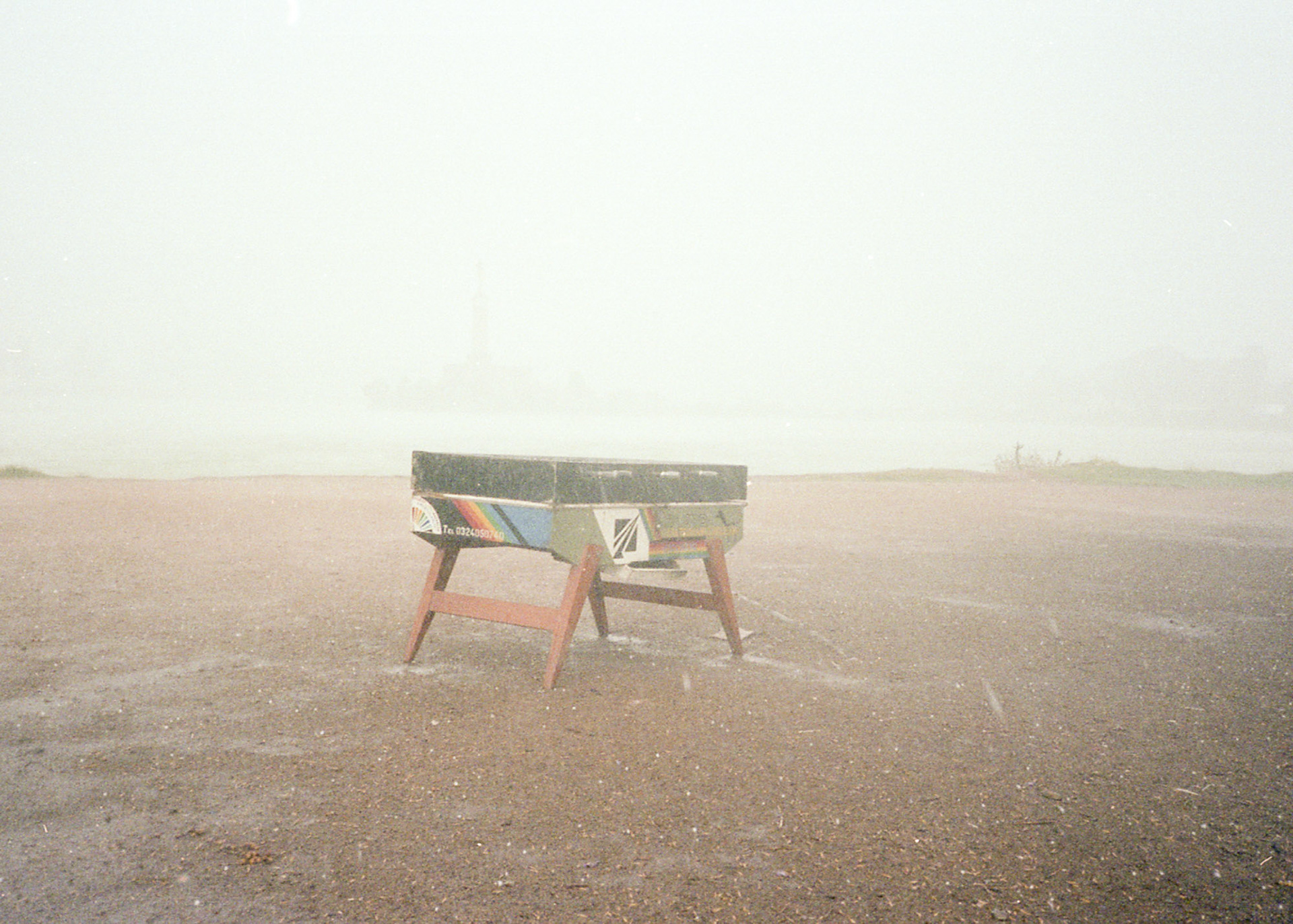 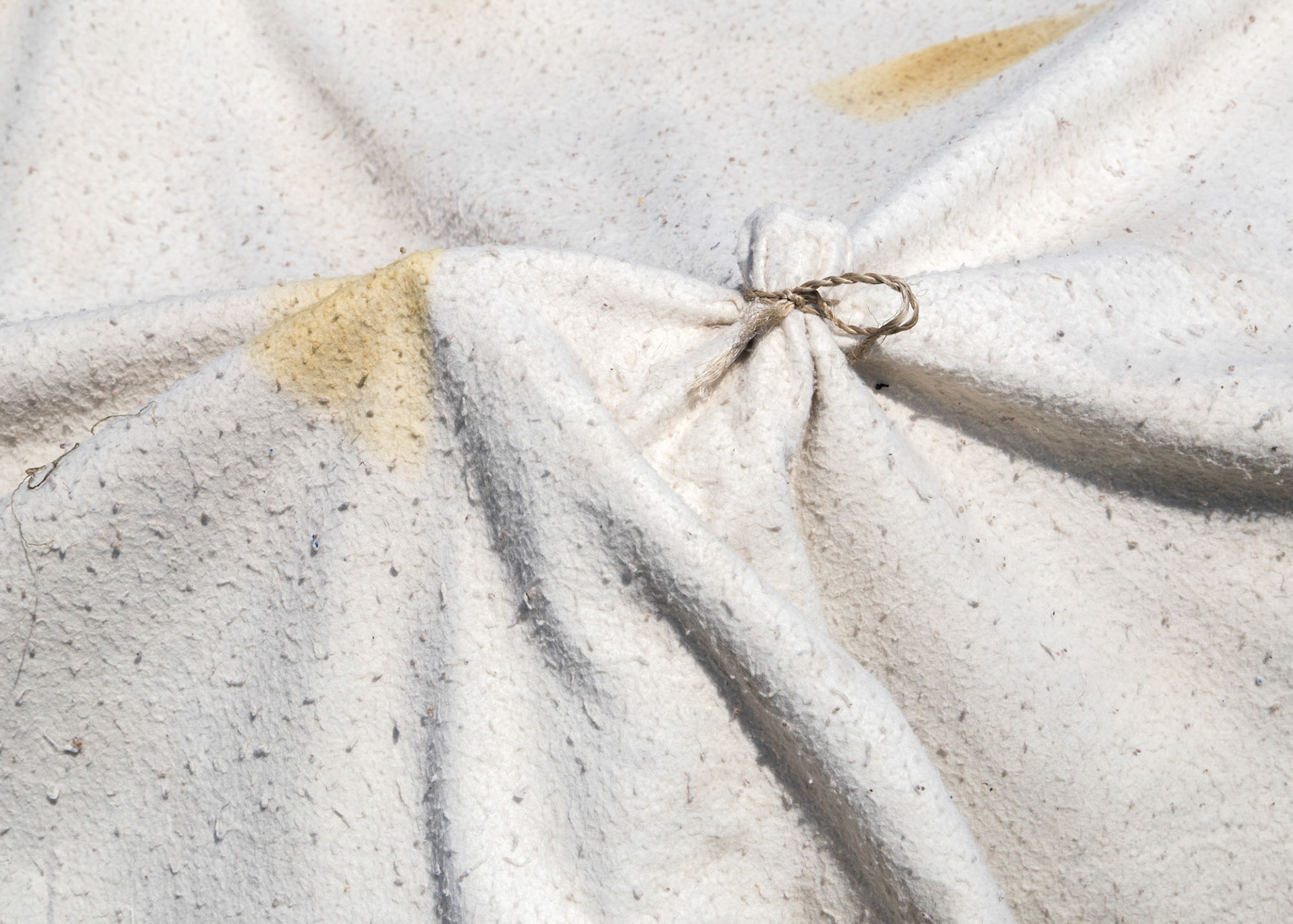 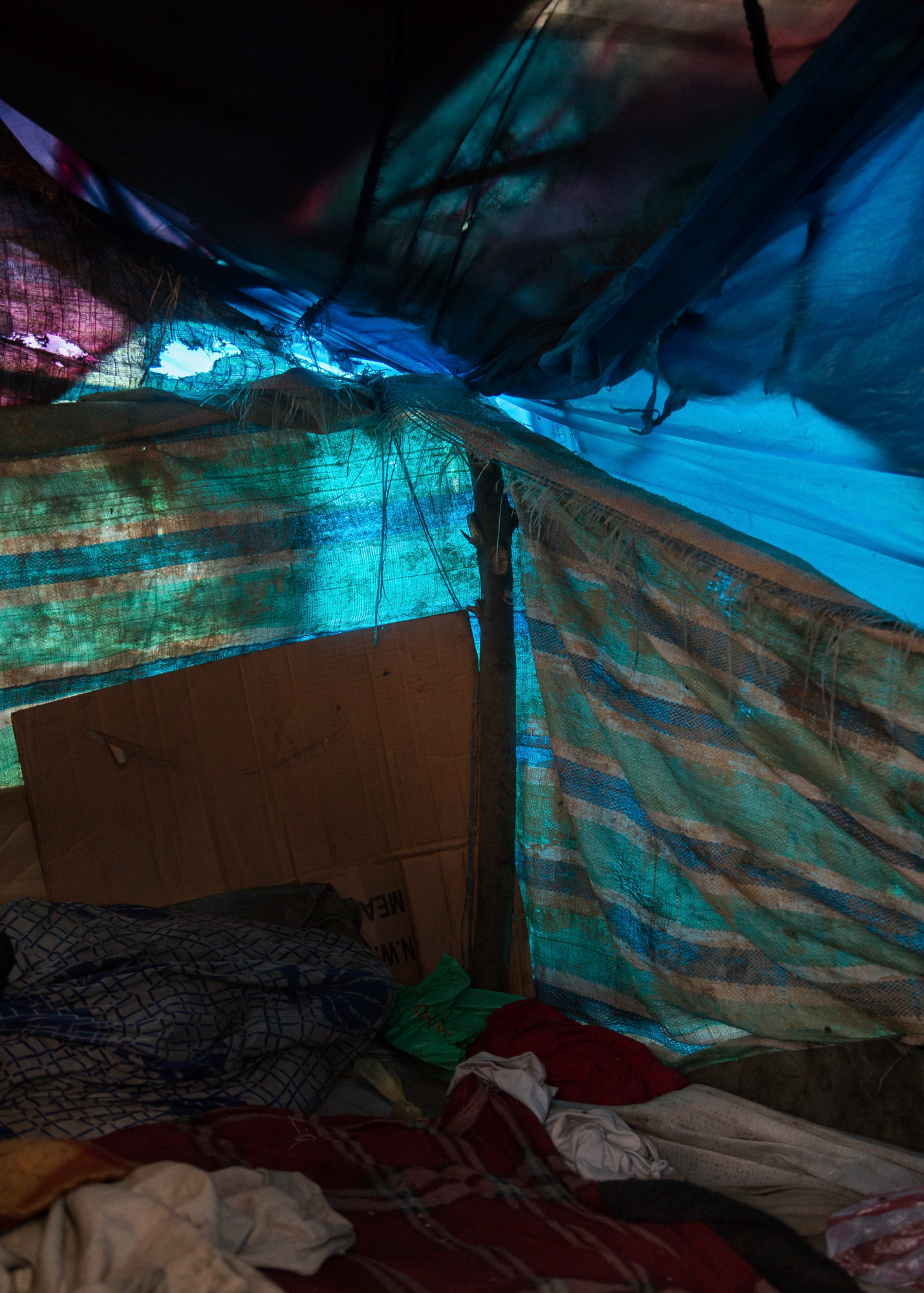 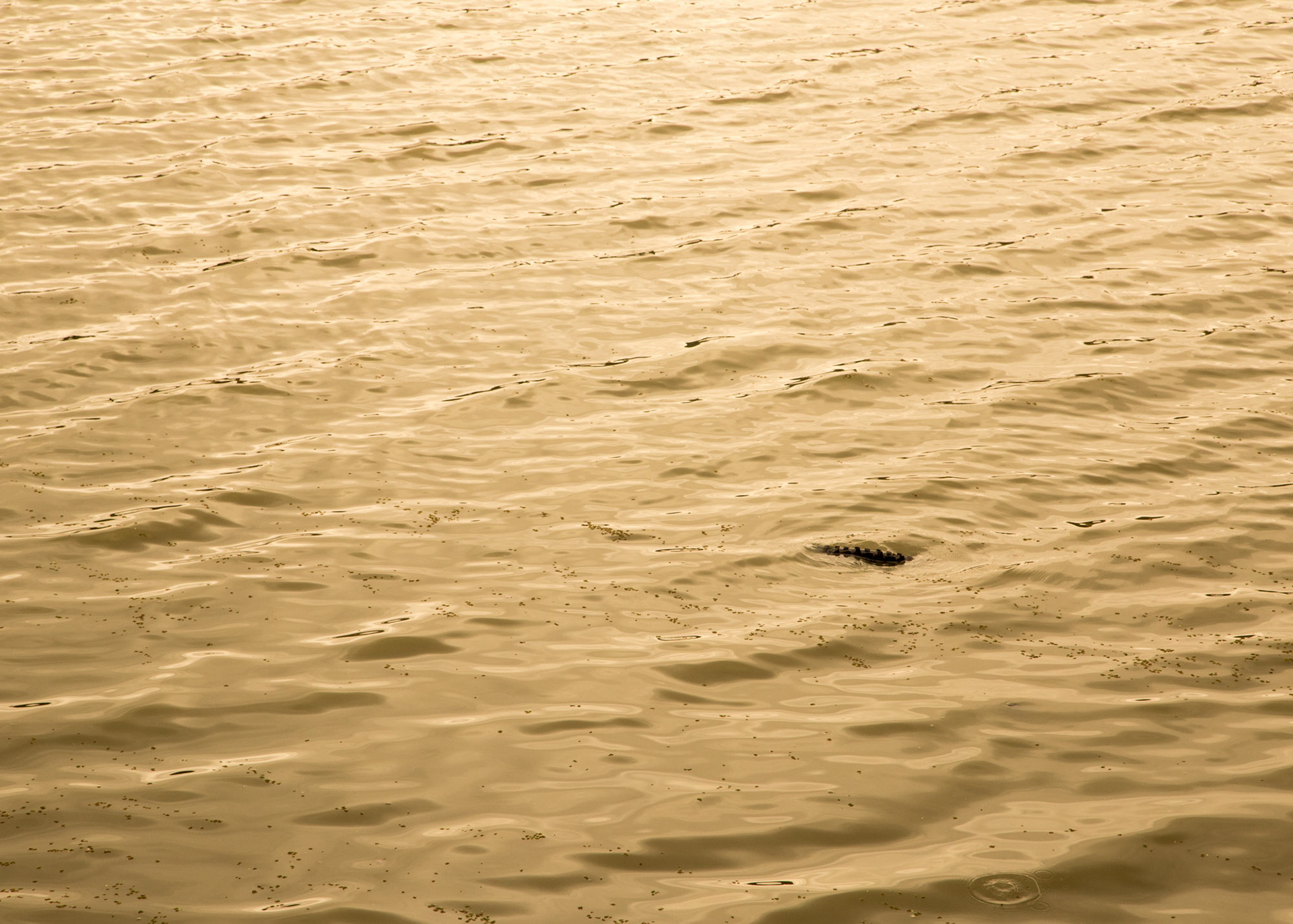 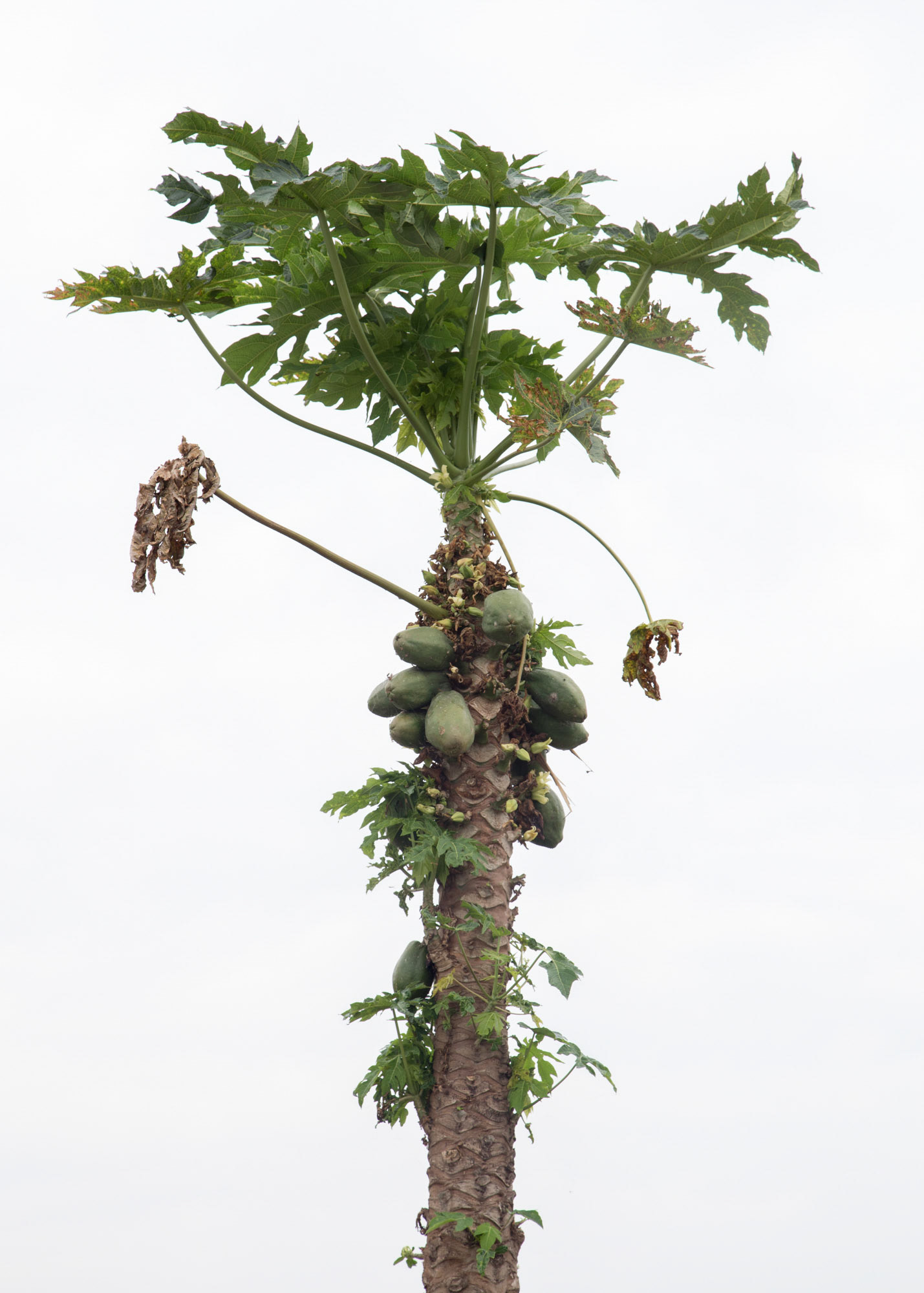 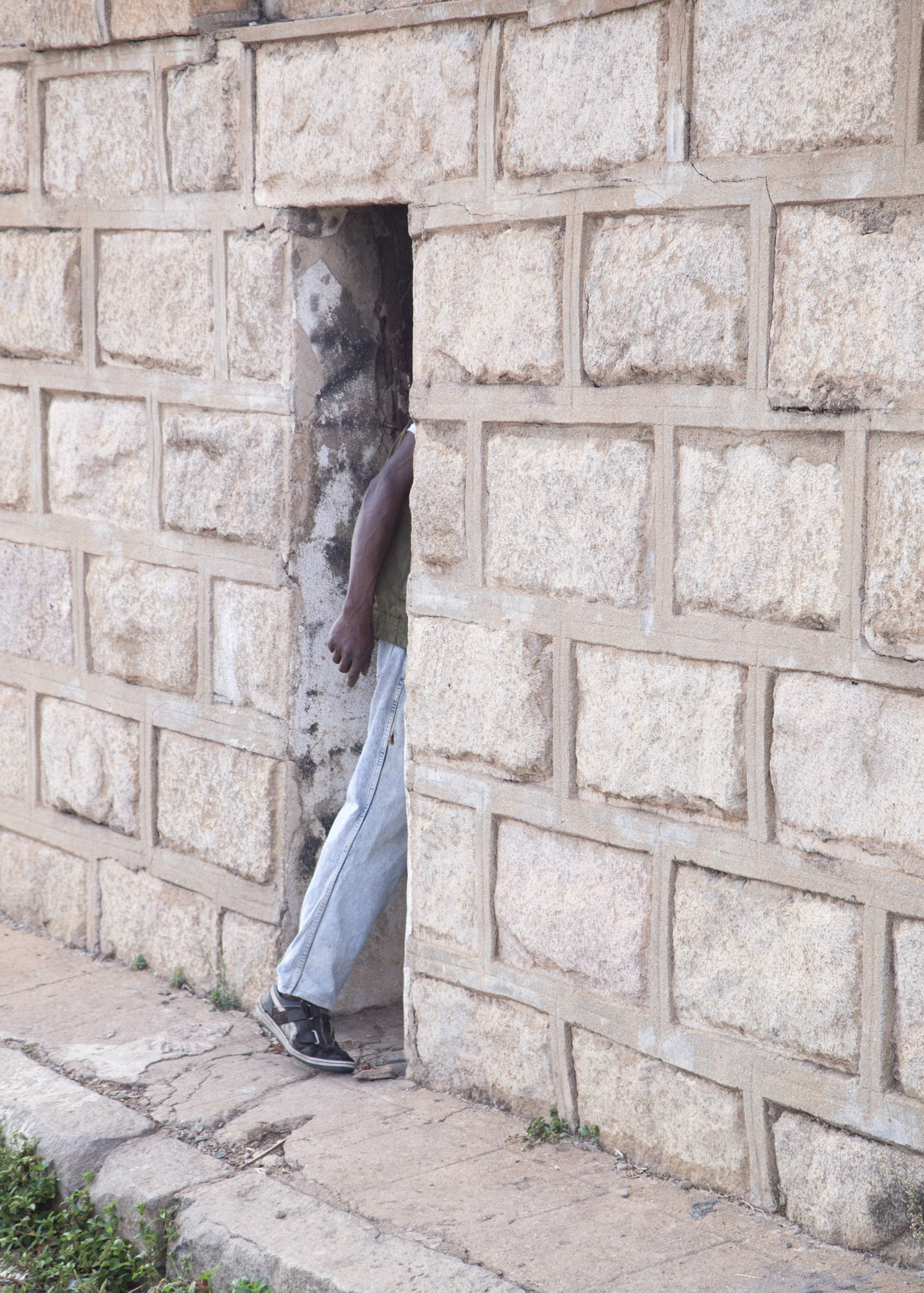 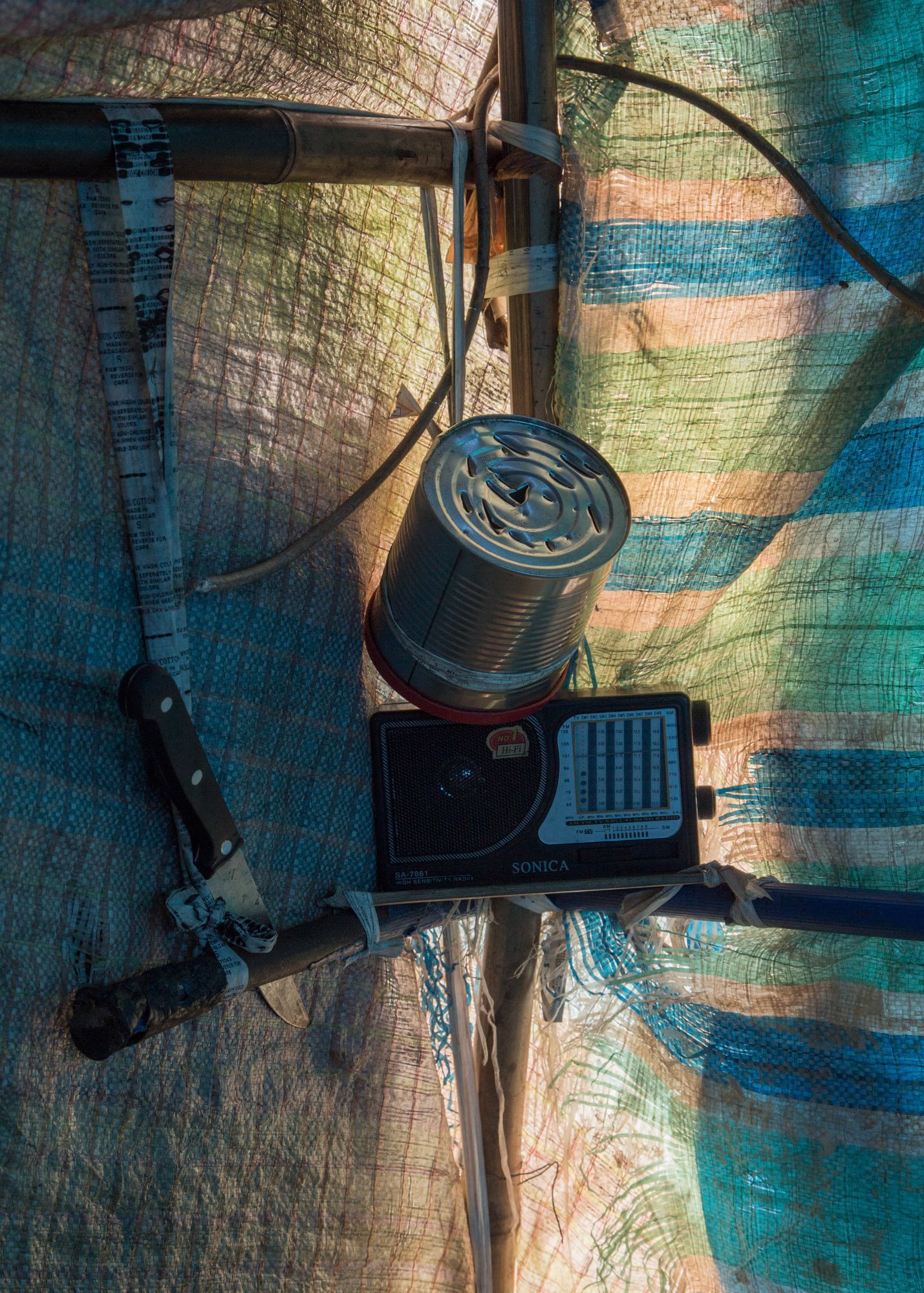 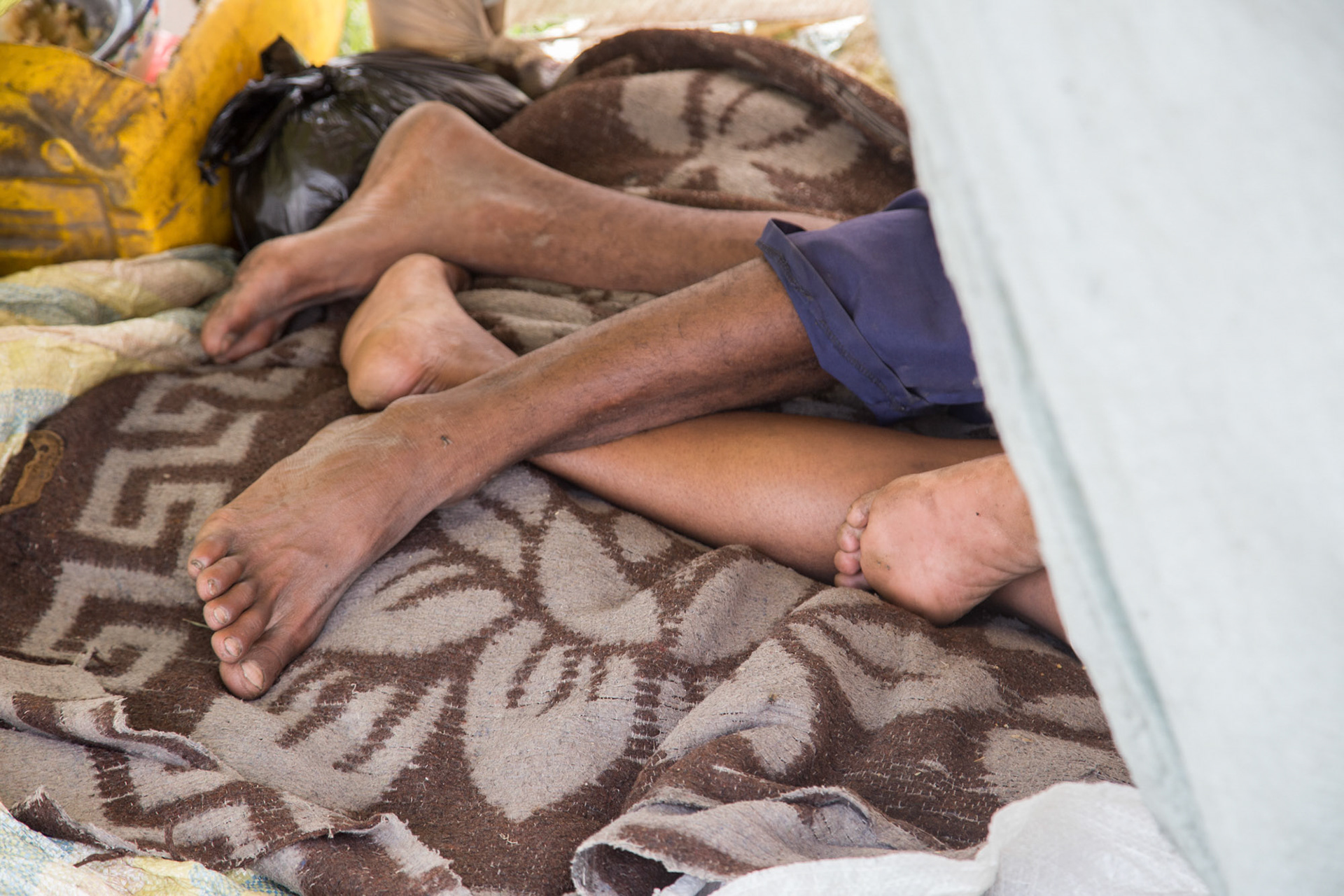 Wastewater, almost black, is mixing itself with the fishes' blood. In autumn, jacarandas cover this heart as flesh would have done it. I came by the windpipe, his house is built like a remote cell on a lawn. There lies Rakely. The man is not tall or he grew up late, because Rakely means the small man. Around him revolve men, children and dreams.
In the city center of Antananarivo lies the Lake Anosy. First a swamp under the reign of Ramada I, it took shape thank to the hand of a Scottish missionary in the 19th century: James Cameron. Over the centuries, as the country grec poorer and poorer thanks to political instabilities, it became the landmark of the Quatre mi, the most underprivileged people of Tana.
My documentary work pictures the state of the lake as sublime through the daily routine of Rakely. Working the grass, sleeping by the lake, drinking a distilled rhum, wandering trough the surface of the lake. It depicts the escape of protagonists and the leak of nature, however still there. My goal is to picture the banality of scarcity. Rakely is not living one day at a time, he is living one hour, one minute at a time; caring to survive through too much dreams and hoping tomorrow maybe, will forget to come.
↑Back to Top